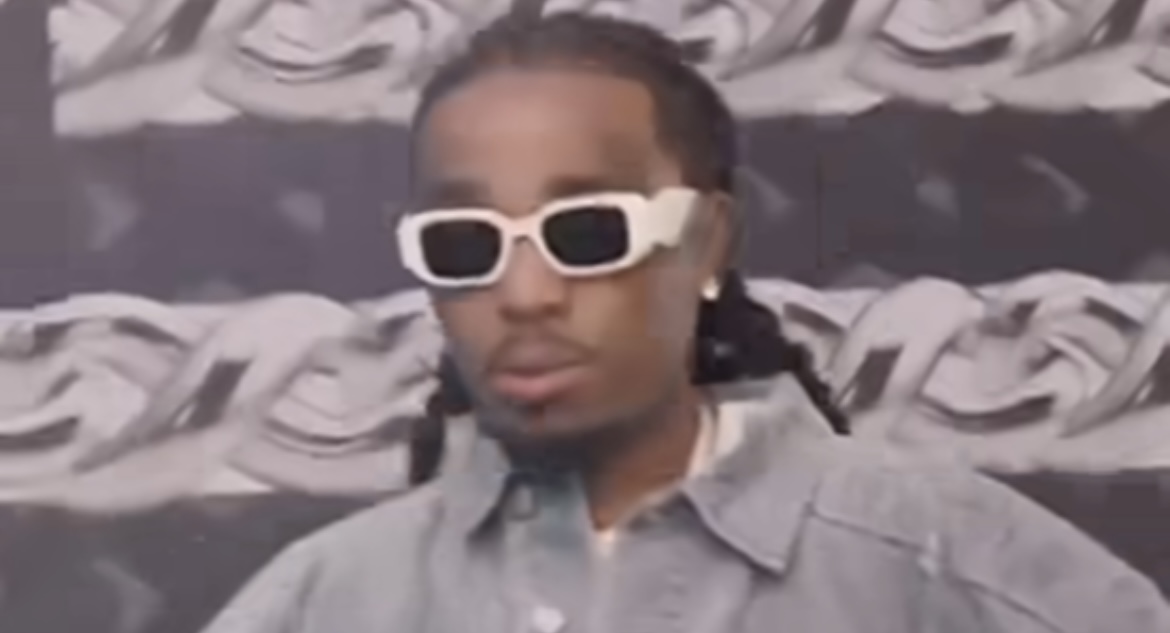 This year, many people believe that Migos officially ended their time as a group. In May, Quavo and Takeoff began releasing songs without Offset. The first was “Hotel Lobby,” which debuted at number 59 on the Billboard Hot 100 chart.

Quavo and Takeoff have since followed up with even more hot singles, such as “Us Vs Them” featuring Gucci Mane and “Big Stunna” featuring Birdman. These records will all appear on their “Only Built For Infinity Links” album, on October 7.

In one of the songs that have leaked from this upcoming album, “Messy,” many believe that Quavo is subliminally dissing Saweetie. He’s supposedly accusing her of having sex with Offset. Quavo and Saweetie dated since 2018 but split, back in March 2021. This situation would that Offset cheated on Cardi B, who he’s been married to since 2017, and has two children with.

“B*tch f*cked my dog behind my back but I ain’t stressing. You wanted the gang you should’ve just said that we would’ve blessed you.”

Check out a preview of Quavo and Takeoff’s “Messy” record, from their upcoming “Only Built For Infinity Links” album, below.

People think Quavo is confirming rumors that Offset smashed Saweetie in him and Takeoff’s song “Messy” releasing at midnight.

“B*tch f*cked my dog behind my back but I ain’t stressing. You wanted the gang you should’ve just said that we would’ve blessed you.” pic.twitter.com/XbPhsgOW9f

More in Hip Hop News
Woman that Ime Udoka had affair and cheated on Nia Long with, is reportedly Boston Celtics’ Team Service Manager, who is a married Mormon woman with three children
Kanye West says he got threatened for wearing MAGA hat and recent “white lives matter” shirt [VIDEO]