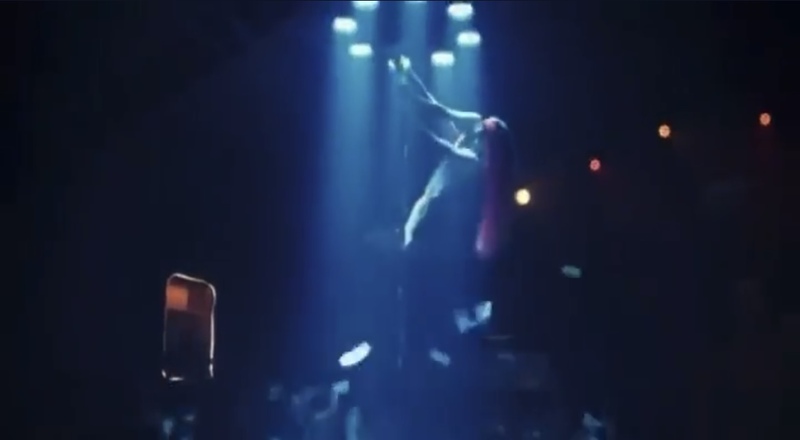 Season 2 of “P-Valley,” on STARZ, officially kicked off last month. Fans have since been excited to see their favorite characters such as Keyshawn, Lil Murda, and Mercedes, as well as all the action at the Pynk strip club.

Last month, it was also revealed that Megan Thee Stallion would appear in an episode of P-Valley, this season. Her voice was heard in the background of a character that was in a music studio, as well.

In addition to Megan making her appearing on P-Valley soon, a new song of hers is also being previewed. In the latest episode of P-Valley that aired on Sunday night, this new Megan track was played, at The Pynk. Megan hasn’t addressed when this will be released, but fans on social media are ready for new music.

Megan’s last single came in April, which was “Plan B.” Megan initially performed that song a week before its release, during her Coachella performance.

Check out Megan Thee Stallion’s unreleased song on the latest episode of P-Valley, below.

More in Hip Hop News
Drew tells her mom about Ralph’s book and vents about Sanya (FULL VIDEO) #RHOA [VIDEO]
Cardi B tells The Shade Room to delete their post on her daughter’s birthday and claims they blocked her from messaging them; The Shade Room asks for her defamation lawyer’s phone number