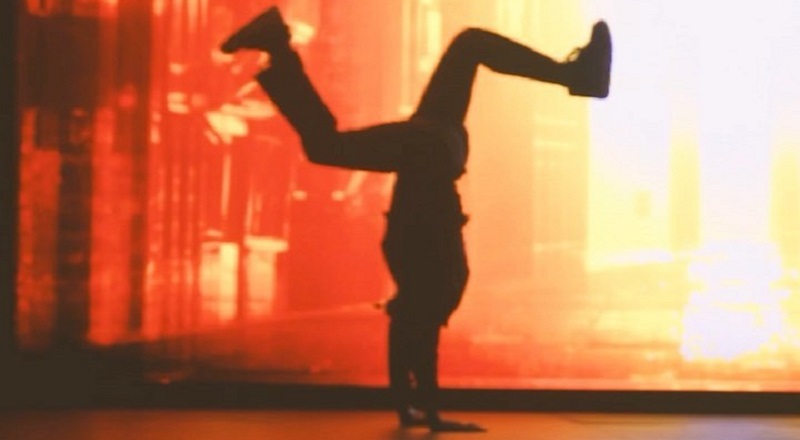 Usher recreates famous dance from U Remind Me video in concert

Usher was once viewed as a flash in the pan phenomenon. In 1997, Usher returned with his second album. With hits such as “You Make Me Wanna” and “Nice and Slow,” Usher proved he was a star. While Usher showed he could make hits, it would be four years before he dropped another album. Meanwhile, a plethora of other male R&B artists dropped huge records.

Usher returned at the end of Summer 2001. When Usher released 8701, he came with “U Remind Me” as the lead single. Immediately, Usher put all of the doubt to rest. Not only did Usher come back with a commanding single, he also topped the charts. With one record, Usher made the world forget all of the other R&B singers. As more singles poured from 8701, Usher moved into legendary status after only three albums.

Usher won the game with the “U Remind Me” music video. In the music video, Usher danced his way through the three women who made up each verse. During the middle of the music video, Usher stopped and did what was made to look like an impromptu dance. At the end of his dance, Usher formed a “U” with his body, by doing a headstand. This made the video a classic. Back then, Usher was a young man. At 44 years old, Usher actually went about redoing this dance, when he performed “U Remind Me” at a show.

Usher recreates famous dance from U Remind Me video in concert

Continue Reading
You may also like...
Related Topics:8701, featured, nice and slow, u remind me, usher, you make me wanna