Home » Hip Hop News » Virginia State University student, Ciana Murray, claims she was held at gunpoint by her roommate’s boyfriend and the school has done nothing about it 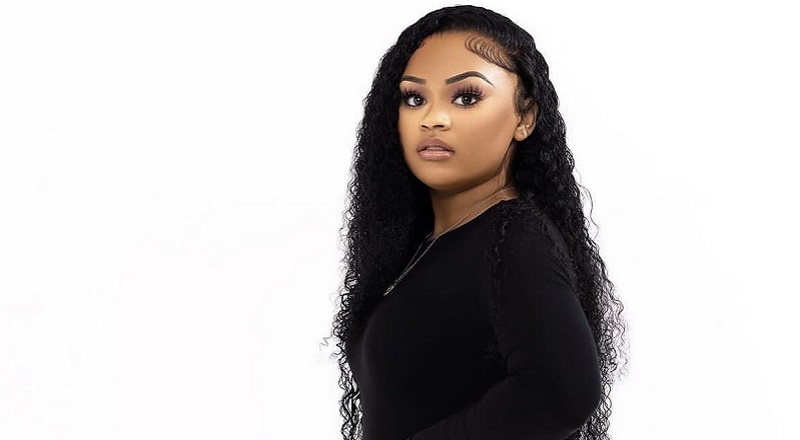 Virginia State University student was held at gunpoint by roommate

A young woman named Ciana Murray has a story to tell. The young lady is currently a junior at Virginia State University. She claims she recently got into a minor dispute with her roommate, which led to an unnecessarily dangerous situation. In addition, she says her university did nothing about the situation. As a result, Virginia State University has seen these tweets go viral.

Lately, there have been an increase in reports of random acts of violence. It is sad that people will seemingly do anything to anybody. Imagine being a young woman in college. Presumably, this young woman was moving out on her own for the first time. In addition, to go out on one’s own means trusting the person they were living with. For Ciana Murray, this ended up being a life threatening situation.

On Twitter, Ciana Murray detailed her horrific situation, in a series of tweets. Firstly, Murray simply spoke on the situation and blasted Virginia State University for doing nothing in the situation. Secondly, she explained that she and her roommate got into an argument over a thermometer. After that, she explained how her roommate’s boyfriend got involved and ended up pulling a gun on her.

Virginia State University student was held at gunpoint by roommate