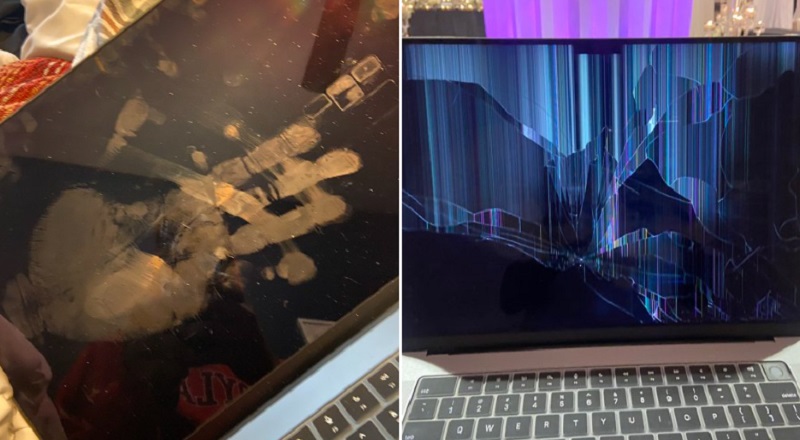 Wedding DJ assaulted for not playing Future at the wedding

DJ Nate Geezie was booked to do a wedding, earlier this week. The plan was for Nate Geezie to play music at the wedding and for people to have a good time. Instead, Nate Geezie got punched in the face and his laptop was broken. It all started when Nate Geezie refused to play Future.

DJ Nate Geezie was hired by the bride and groom to do their wedding. Everything was going according to the plan, until a drunk guest went overboard. The guest was an old friend of the groom. That man put the friendship to the test, in a big way.

Wedding DJ assaulted for not playing Future at the wedding