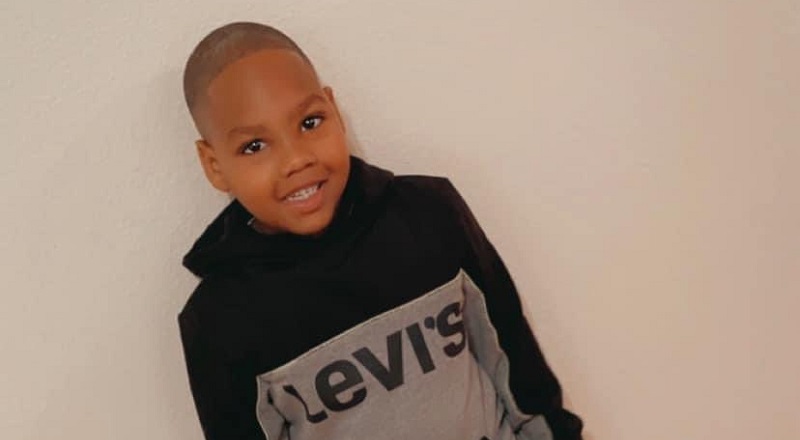 White family leaves Black boy with 80% of his body burned

Jayceon Charles is the name of the little boy in the above photo. Charles is a native of Warren, Arkansas. At eight years old, Jayceon Charles has gone through what most would consider their worst nightmare. It all began this summer, on August 9, 2022. That day, Charles’ life would change forever.

Jayceon Charles was friends with another little boy. As a result, his parents allowed him to visit the child’s home. What happened next is almost unthinkable. Somehow, the young Jayceon Charles ended up sustaining horrific burns to his body. This is where all of the fallout began, which is ongoing.

Jayceon Charles visited his friend, at his house. Somehow, Charles ended up getting burned. When this happened, the friend’s guardians did not notify 911, nor Charles’ parents. Instead of getting the little boy help, they tried to hide what happened. Even worse, Jayceon Charles is only eight years old. Whatever the case, Charles suffered burns to 80% of his body. According to his family, the authorities are not cooperating. As a result, the #JusticeForJayceon campaign has began on social media.

White family leaves Black boy with 80% of his body burned

More in Hip Hop News
Cardi B shows off earrings and Patek Philippe watch, that GloRilla gifted her, while at studio together [VIDEO]
Lakeyah announces “No Pressure” Tour, coming in November