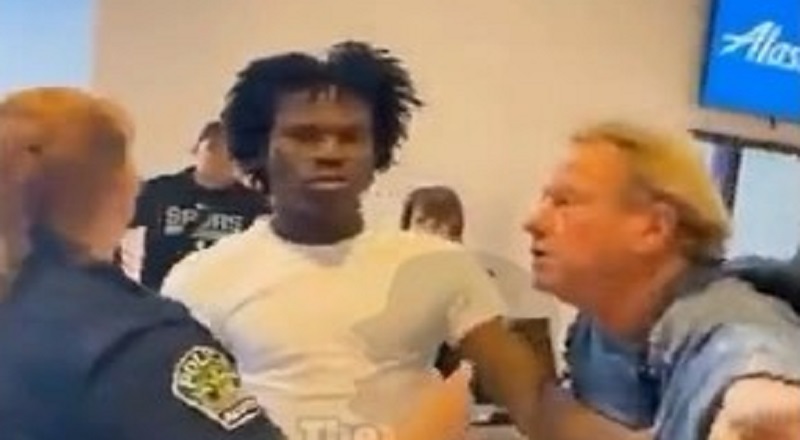 Honestly, these pranks are going too far, and YouTubers are not acting with common sense. This latest airport prank ended with one of the victims, a White man, getting handcuffed. Meanwhile, he was only acting out of character, because of a YouTuber’s prank. A young, Black, man was doing a YouTube prank, where he was pretending to steal luggage. As a result, the older man ended up attacking him.

Since 2021, there has been a dramatic increase in these YouTube pranks. However, they have actually been going on for years. Back in late 2017, there was the “Cardi B” prank, where people would rap the controversial hook of “Bodak Yellow” in front of their parents. After that, there was the challenge where kids would ask whether certain bad words were bad words, saying it in front of their parents.

Now, there is a Black man pretending to steal people’s bags at the airport. Given the current racial tensions in the nation, this is a terrible prank to begin with. In this instance, the man was right to confront the YouTuber, whether this was for his show or not. After that, the man called for the young man to be arrested. Ultimately, the man himself wound up in handcuffs.

More in Hip Hop News
SZA and Miley Cyrus congratulate each other on latest success; SZA hints at collaboration coming
Michael Williams, Jr. and Adrien Broner will be facing off on February 25