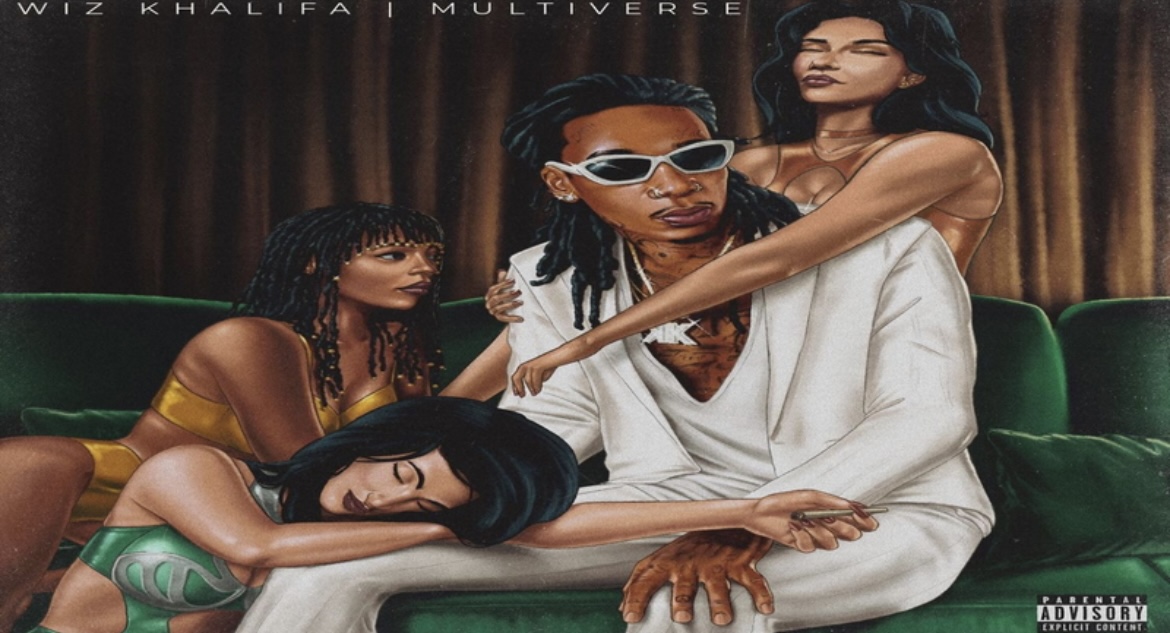 Wiz Khalifa has been a veteran in the industry for a very long time. He initially began to really take off, back in 2010. That was with his breakout “Black & Yellow” single. From that point, Wiz went on to see even more mainstream success with his mixtapes and studio albums.

Now, Wiz has his seventh studio album coming this month, as well. Wiz recently took to social media to announce that “Multiverse” will be coming on July 29. This comes after the release of Wiz’s latest single, “Bad Ass B*tches.”

Wiz went on to unveil the cover art for Multiverse, as well. The Taylor Gang rapper is seen with an all white outfit on, as multiple women surround him, on a green couch. The official tracklist hasn’t been released yet, but that should change, a few days prior to Multiverse’s release.

Wiz has been very consistent in 2022, as in April, he released a joint album with Big K.R.I.T., Smoke SZA, and Girl Talk. That project included 10 tracks in total, along with a feature from Curren$y.

Check out a closer look Wiz Khalifa’s “Multiverse” album, below.

Continue Reading
You may also like...
Related Topics:featured, wiz khalifa