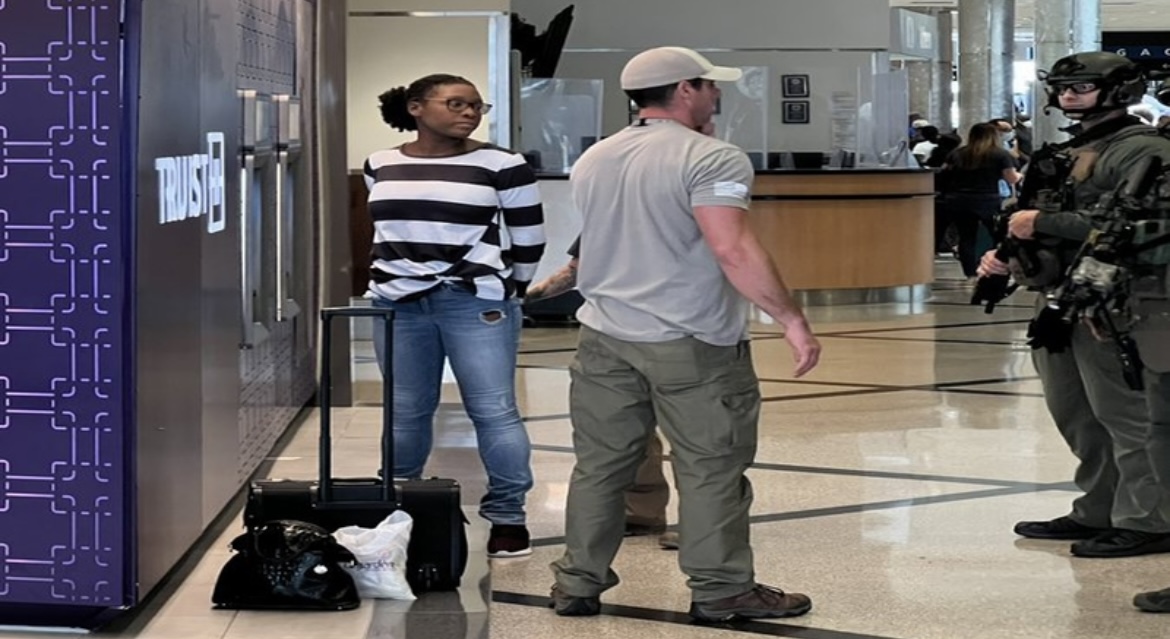 This afternoon, in Atlanta, a woman was involved in causing a deadly shooting, in the midtown area, at Colony Square. According to WSB-TV 2, this woman shot three people by a condo building, as one ended up losing their life.

The incident initially occurred on 1280 West Peachtree St., around 1:45 p.m. The two survivors went on to be treated at a local hospital. Police and SWAT agents went on to search buildings and businesses sin the area, for the shooter. That came after a witness claimed that they saw the direction that the shooter was heading towards to.

Now, the woman who’s the suspect, has been arrested at Atlanta’s Hartsfield-Jackson International Airport. She also supposedly had on the same clothes, in which she carried out the shooting.

Shootings have unfortunately been extremely common in the United States, lately. One of the most notable incidents was in late May, Uvalde, TX, at Robb Elementary School. 19 children and two adults went on to be killed. 10 Black shoppers were also killed in Buffalo, NY, as a result of a hate crime, in a predominantly Black neighborhood.

Check out a closer look at the Atlanta midtown shooter being arrested at the airport, below.