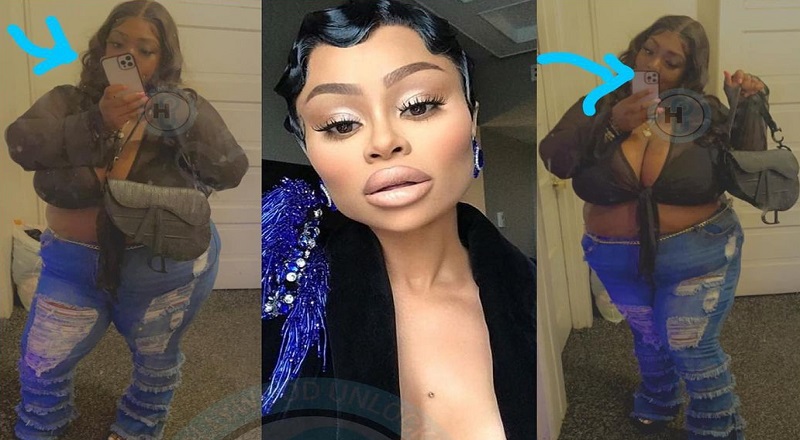 Blac Chyna got into trouble, only days after losing her lawsuit against the Kardashians. According to TMZ, Blac Chyna assaulted a woman. To be specific, Blac Chyna was accused of kicking a woman in the stomach.

Blac Chyna has been accused of assault before. In the past, Blac Chyna has gotten out of those situations. When Blac Chyna was dating YBN Almighty Jay, she got into a fight at Disneyland. That whole situation went viral.

Blac Chyna’s alleged victim says she is more upset about her phone than the assault. The woman said she has tried to handle the situation nicely. However, the woman decided to expose Blac Chyna. The woman accused Blac Chyna of being on drugs. She went onto suggest Chyna stop that.