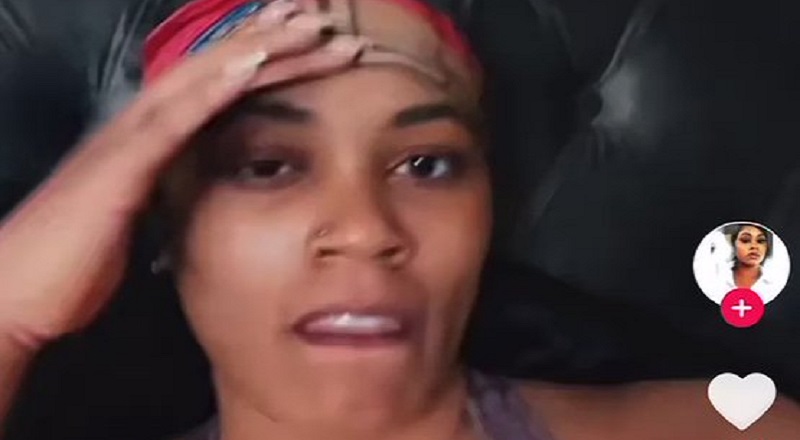 Woman gets blasted for saying she wants more attractive friends

On TikTok, a woman complained about her friends not being a baddie like she is. The woman tried to make herself clear. While the woman wasn’t insulting her friends, she inadvertently did.

This woman shared a video that was her venting about how men treat women. According to this woman, her friends would be treated better if they were a baddie like she is. The video has been out for over a week on TikTok. As soon as it hit Twitter, people were determined to roast this woman.

Because the woman described herself as a “baddie,” the first thing Twitter did was dig for pics. In the video, the woman clearly tells people to check her timeline before clowning her over the “baddie” comment. None of that stopped Twitter from clowning this woman for what she said about her friends. The people on Twitter showed no mercy to this woman, due to her calling herself a “baddie.”

Woman gets blasted for saying she wants more attractive friends