Home » Hip Hop News » Woman catches her boyfriend on a date with her best friend, so she begins screaming and jumping around 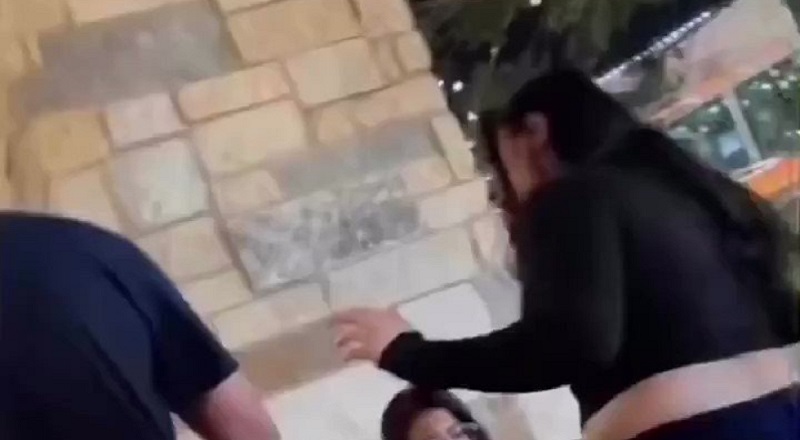 Woman gets hysterical after catching boyfriend out with best friend

Relationships are hard, there is just so much that goes into them. Not only does it require commitment, but it also requires being willing to share oneself with the other person. None of this even factors in monogamy. The worst thing, romantically, can happen is to commit to a person, and then they decide to cheat.

To give up so much of oneself and agree to be with someone is a huge risk. So, to have to deal with that person sharing themselves with someone else is hurtful. In addition, it can be deflating. However, if a person decides to cheat with a person’s close friend, it hurts far worse. It could make a person question their entire sense of self.

This afternoon, a video on Twitter went viral of a woman that found out she was being cheated on. Not only did the woman discover she was being cheated on, but she also learned the other woman was her own best friend. As a result, the woman planned her ambush on the two closest people in her lives. She caught her man and her friend on a date at a restaurant. After that, she ran into the restaurant and began hysterically screaming and jumping around. The clip then showed her begin to connect hits on her presumably now ex-boyfriend.

Woman gets hysterical after catching boyfriend out with best friend

More in Hip Hop News
Megan Thee Stallion denies that she and Pardison Fontaine are engaged, after she was spotted with diamond ring on
Kanye West tells Piers Morgan he should take his advice, since he has more money than him [VIDEO]