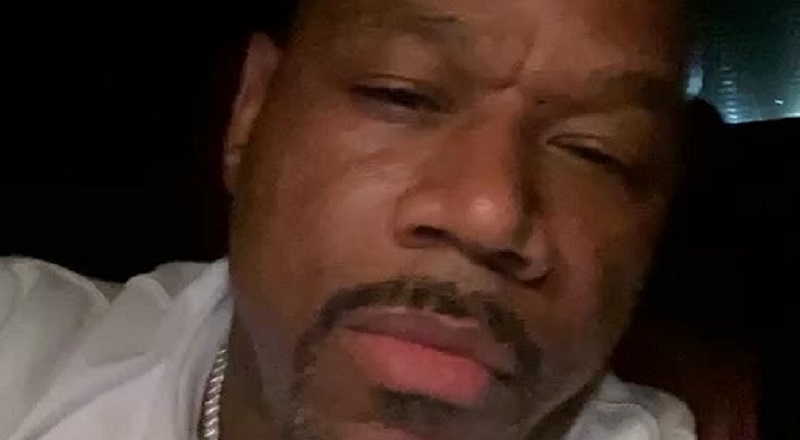 Wack 100 is one of the most controversial figures in the industry. Over the past four years, Wack has increasingly become a public figure. However, he spent over a decade behind the scenes, working as a manager. Among Wack’s clients include The Game and Ray J. Aside from that, he signed Blueface to Cash Money West.

Wack 100, over the past few years, has gone from speaking more on Twitter to having a platform. Early in 2021, Clubhouse took over as the hot social media app. Nearly a year and a half later, Wack is keeping Clubhouse alive. He often speaks on various hip hop topics. As a result, Wack has become an even more controversial figure.

Wack 100 is always speaking on something, or someone. The latest controversy between Ray J, Kris Jenner, and Kim Kardashian began with comments made by Wack. While Wack revealed he was only joking, it has become a controversial issue. As a result, when a woman named Meeka shared a video, and said it was Wack, social media ran with it. The video shows a man in a compromising position and it has been trending on Twitter all day.