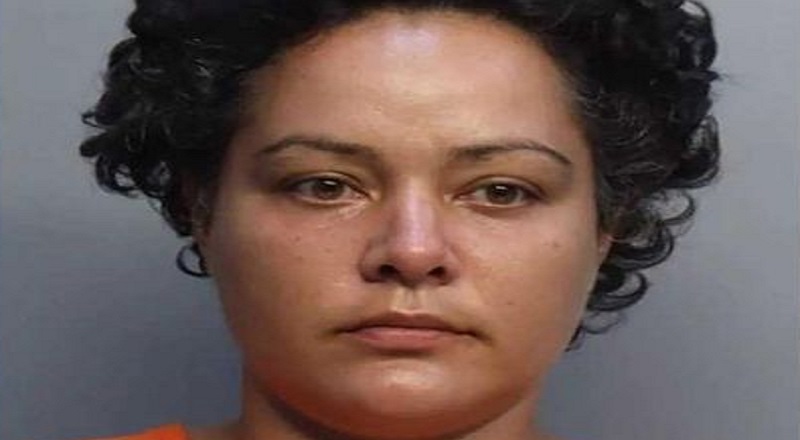 Local news is filled with some bizarre stories. In Florida, a woman named Tupac Shakur was arrested. At 34 years old, she is being accused of physically assaulting an old man with a baseball bat. The woman’s full name is Tupac Amaru Shakur, and she is not the first person to make the news with that name.

In 2019, there was a white man in Tennessee named Tupac Amaru Shakur. Back then, that news went viral, and it put the iconic rapper back in the news. Of course, Tupac passed away back in 1996. As a result, Tupac has become almost immortalized among rap circles, and also in the overall culture. Likely, this is why there are people who have changed their legal names to match what was his legal name.

Tupac Amaru Shakur, a 34 year old woman from the Miami, Florida, area was arrested and charged with aggravated battery of an elderly person over 65 years old. An older man was sitting alone outside of a hospital in Hialeah, a Miami when he was struck by Ms. Tupac Shakur. On Tuesday morning, the man was attacked by Shakur, who had a baseball bat. She struck the man several times. After that, the man managed to grab the bat from her. Later, the woman claimed he attacked her with the bat. On the contrary, the man sustained injuries to his lip, arms, legs, hands, and face.

More in Hip Hop News
Mr. Papers tells 50 Cent to never mention his daughter again and laughs at Lil’ Kim’s “Plan B” single being removed from YouTube
Buffalo Bills wide receiver, Isaiah McKenzie, did a gender reveal for his sister on national TV, during game, saying “IT’S A BOY” [VIDEO]