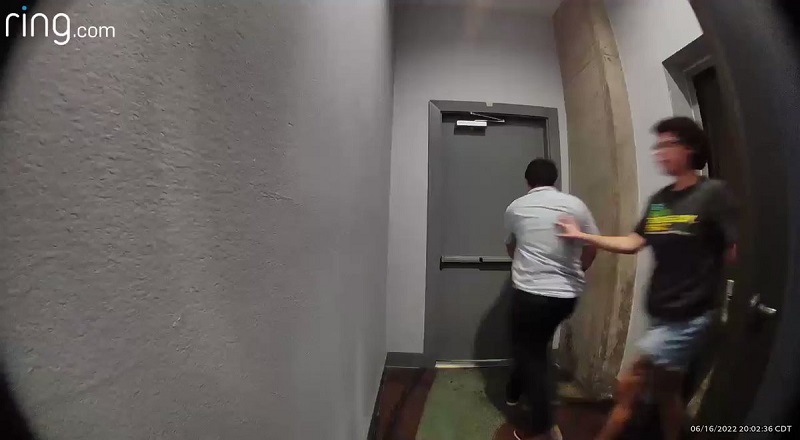 Woman on Twitter exposes her neighbor reading her packages via Ring

On Twitter, a woman is going viral for exposing her neighbor. Such apps as Ring exist to give people more control when they leave their home. Sadly, such a thing as deception exists. While having neighbors are a good thing, it can also be bad when one person is not around.

Woman on Twitter exposes her neighbor reading her packages via Ring

I installed a ring camera and noticed a white lady constantly touching and reading my packages. Here’s a video of the first time I seen her bothering my packages. pic.twitter.com/iwUPOnzdCo