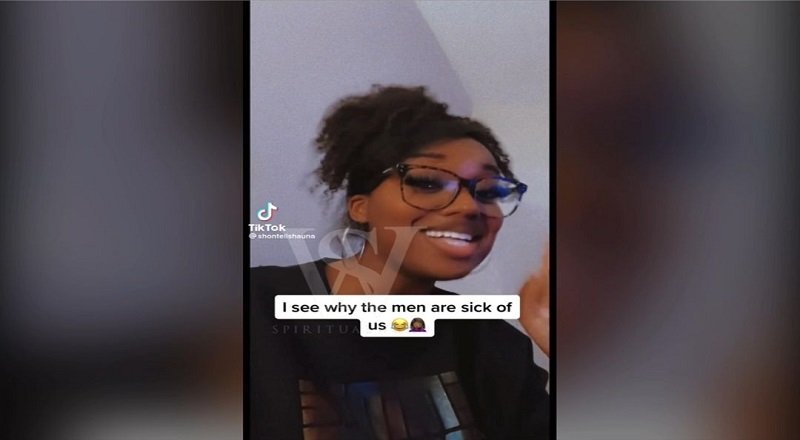 Dating never has been easy and it was never meant to be. Honestly, it is much easier to be alone, than it is to be with someone else. As a result, coexisting is much easier than being alone. Plus, there are nerves that come along with putting yourself out there, while risking rejection. Nowadays, the dating has become so much harder due to social media. The implications of social media have changed the already complicated dating landscape.

Everybody wants to feel wanted and special. The good and bad thing is that social media allows people to do just that. However, it is not always a good thing that everybody has a platform. With everybody wanting to feel special, a lot of insecurities are on display for the world to see. This makes it much harder to build a true connection with a person. After all, social media is now the easiest way to meet a person, as a “like” and “DM” does count as interaction.

With all of that being said, a woman shared a story on TikTok about one of her friends. She said this woman met a man that meets all of her qualifications. The woman said she wanted a man that looks good, has a good job, great personality, and knows how to handle himself. When she met this man, the woman said her friend said he was the one for her. However, after she kept talking, she said she dumped the man because his car was old. The friend felt he should have a new car, given how long he’s had his job.