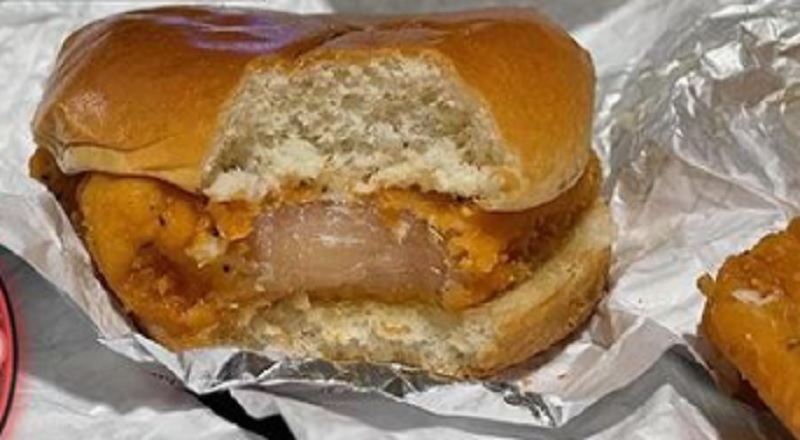 Customer service is at an all-time low. It seems as if no business takes seriously the concerns of their customers. While the customer services for most businesses give a lot of talk trying to justify their misdeeds, they can put their customers lives at risk. In the case of a woman who went to Wendy’s, she accused the restaurant of serving raw meat to herself and her family. As a result, she says she will never dine there again.

Fast food restaurants have been placed under a lot of pressure, post-2020. The lockdowns forced people into drive-throughs, as the insides of restaurants were locked down. As a result, there has been an increase in mistaken orders and food not being prepared properly. Unfortunately, this has led to all kinds of tensions between fast food workers and their customers. However, the workers are arguing that they are overworked, but underpaid.

On Facebook, a woman put a local Wendy’s restaurant on blast. She is making serious accusations against the company. In her Facebook post, the woman said that the Wendy’s location served raw meat to her and her family. She said her husband bit into his sandwich first. This is when the raw spot was discovered. After that, she cut open the other sandwiches, which revealed her children were also served raw meat.

More in Hip Hop News
French Montana speaks out after being near shooting that reportedly left 10 people shot, as he was celebrating release of his “Coke Boys 6” mixtape
Married couple discovers they are brother and sister, after ten years of marriage [VIDEO]