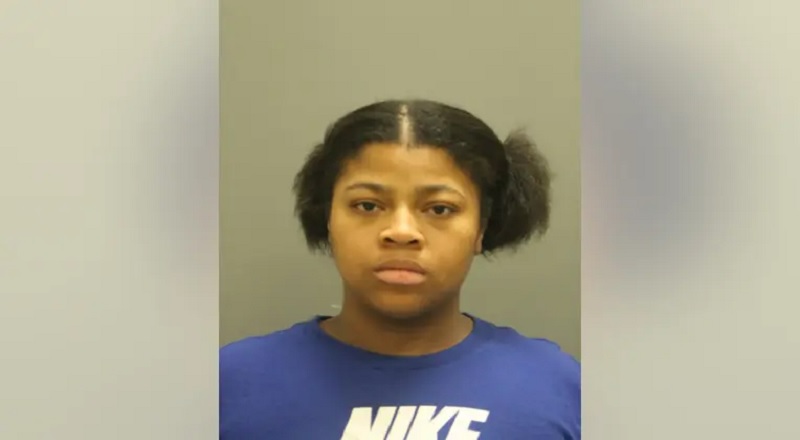 Woman shoots 12 year old girl for arguing with her niece

Obviously, whatever the niece had going with this other little girl is nothing more than childhood drama. There is a reason why people say a child needs to stay in a child’s place. At the same time, adults need to stay out of what a child has going on. Of course, there are major exceptions, such as when a child is acting too grown, or a life is at stake.

Ironically, the decision this twenty eight year old woman made to involve herself in children’s drama led to a life being threatened. When the woman ran up on the child who was arguing with her niece, she shot her in the neck. The woman pulled up on her with the niece in the car. While the little girl is in critical condition, the woman has been arrested. Surveillance cameras caught the whole incident.

Woman shoots 12 year old girl for arguing with her niece

More in Hip Hop News
SZA announces on “Saturday Night Live,” that her “S.O.S.” album will be released on December 9
Woman says her friend dumped her perfect guy because he drives an old car [VIDEO]