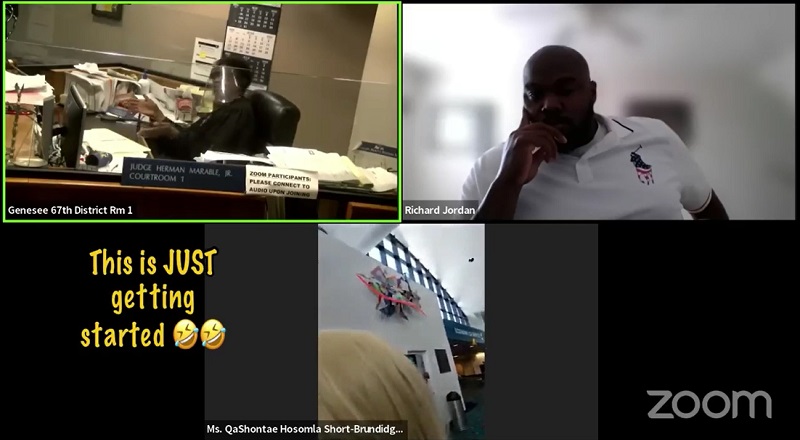 These days, things have changed completely. Societal norms have completely changed, over the past two decades. Dating, relationships, gender roles, and genders, themselves, have changed. As a result, a situation such as this one is not really that uncommon.

Women are becoming increasingly vocal about what they want from a man. This time around, the ladies are making it known that they can do it themselves. The current era of women’s empowerment has become a major topic of discussion.

Often, there are women who go viral for blasting their dates on social media. What is so astonishing is that many of these women blast their dates while they are on their dates. In one instance, a woman told her date she was going to the bathroom, when in actuality, she actually left the date. That situation had a hilarious ending, as the man was hilariously cool with how things ended.

A story on Reddit is going viral, where a woman did more than ghost her date. Recently, a woman went on a date, and she did not enjoy it. As a result, the woman has filed a $10,000 lawsuit against the man. In her suit, she has accused the man of intentional emotional distress. The man and woman spoke to the judge, where the man said he honestly thought the case would be thrown out.