Home » Hip Hop News » Woman tells story about how Trey Songz didn’t let her in his section, and was colorist, because he only allowed light-skinned women in [VIDEO] 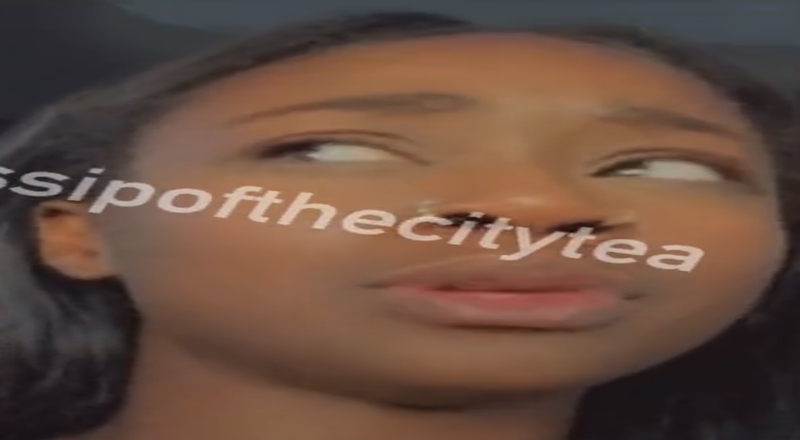 Woman explains how Trey Songz was colorist at lounge appearance

Over the past year, Trey Songz has gotten into plenty of legal woes. He has been facing numerous lawsuits from women who claim that they were victims of sexual assault, by the R&B star. Former college basketball star Dylan Gonzalez also took to Twitter in January, to claim that Trey raped her, in Las Vegas. Gonzalez used to play at Kansas and UNLV. Trey was also arrested at the AFC Championship Game in Kansas City, in January 2021, after a fight with a police officer.

Now, more negative stories about Trey are now surfacing. A woman took to social media to tell a story about how Trey didn’t let her in his section at a nightclub, due to her being dark-skinned. She also added that Trey’s security told her that he was only letting light-skinned women in. This was at the TrÅ« Ulta Lounge, in Phoenix, AZ.

The security guard even told this woman and her friend that Trey believes that dark-skinned women are “weak,” and didn’t want them in his section. The DJ at the lounge attempted to uplift the woman, but also explained that that situation was happening just based on what Trey wanted.

Check out the woman explaining Trey Songz being colorist, below.

Trey Sins at it again… pic.twitter.com/0QZe3LSrrF

Woman explains how Trey Songz was colorist at lounge appearance

Continue Reading
You may also like...
Related Topics:featured, trey songz

More in Hip Hop News
Erica Banks says she got a BBL, because she hated going to the gym, and sweating her hair out [VIDEO]
Summer Walker shows off baby bump, after recent pregnancy announcement [VIDEO]