Home » Hip Hop News » Woman that Ime Udoka had affair and cheated on Nia Long with, is reportedly Boston Celtics’ Team Service Manager, who is a married Mormon woman with three children 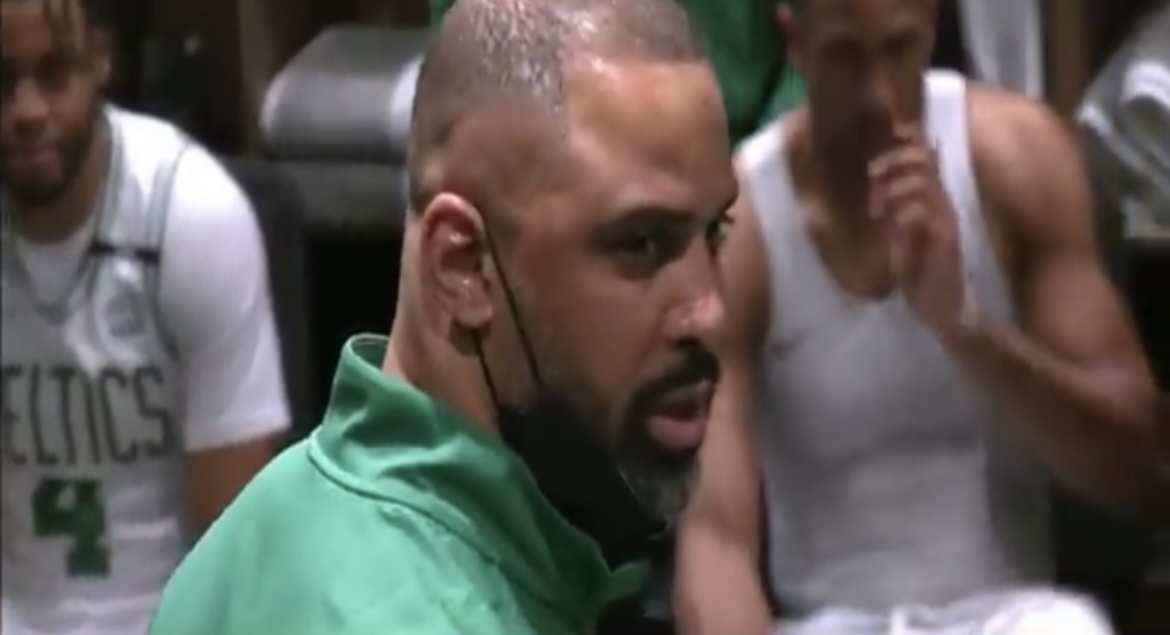 Last month, Boston Celtics Head Coach Ime Udoka was hit with a year-long suspension. This was due to him having a consensual relationship, with a team staffer. At the time, nobody knew the exact status or name of the woman that Udoka involved himself with. This situation also meant that he was cheating on Nia Long, who’s been beloved since the 1990z.

Reports soon surfaced that the woman that Udoka was seeing, was who booked his travel arraignments. She also assisted Nia Long, in getting her to Celtics games in Boston.

Now, according to a new report from the Daily Mail, more information is surfacing about who Udoka was actually seeing. This was supposedly the Celtics’ Team Service Manager, Kathleen Nimmo Lynch. Lynch is 34-years-old, married, and has three children.

As of now, Udoka is still part of the Celtics organization. It’s unclear if he will return and resume his duties as head coach, when he returns in 2023. For now, Joe Mazzulla is the interim head coach.

Many still expect the Celtics to be a top five team in the Eastern Conference, despite Udoka’s absence. Last season, he took them to the NBA Finals in his first year as a head coach. The Celtics fell to the Warriors, in six games.

More in Hip Hop News
Porsha Williams and Candiace Dillard reportedly got into a brawl during “Real Housewives Ultimate Girls’ Trip,” according to rumors on Twitter
Twitter thinks Quavo subliminally accused Saweetie of sleeping with Offset, in new “Messy” song