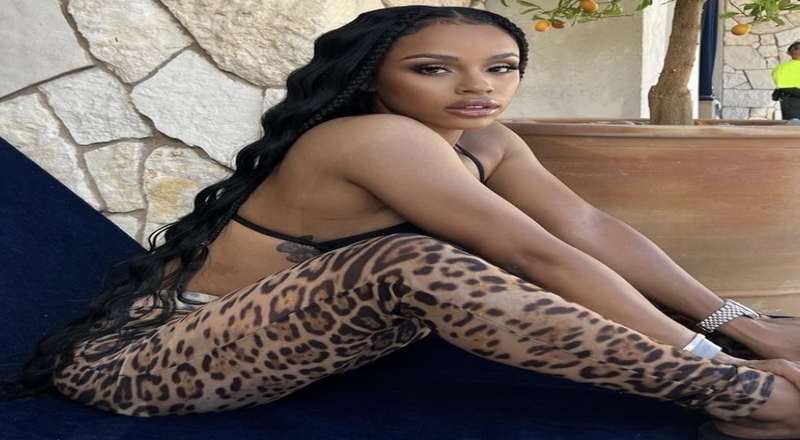 Yaya Mayweather is known as the daughter of legendary boxer, Floyd Mayweather. Yaya’s relationship with NBA Youngboy was also publicized from 2020, through the start of 2021. The two ended up having a child together, as they split at the top of 2021.

Yaya is also very proud of being Floyd’s daughter, as she always shows him love. In her Instagram stories on Monday night, Yaya also boasted about Floyd. She claimed how Floyd’s “Pretty Boy Floyd” era would’ve smoked every boxer, in today’s boxing field.

“Y’all better be glad Pretty Boy Floyd isn’t in this generation because he would of smoked all y’all.”

Last month, Floyd also comfortably scored an exhibition win, in Dubai. This was over his former sparring partner, Don Moore. Floyd is 45-years-old, but is still taking on exhibition fights, as the paychecks appear to be very large, for him. Floyd is also still one of the richest athletes in the world. Floyd’s last fight that counted towards his 50-0 record, was in August 2017. At the time, he defeated UFC star, Conor McGregor.

Check out Yaya Mayweather showing her father love on Instagram, below.