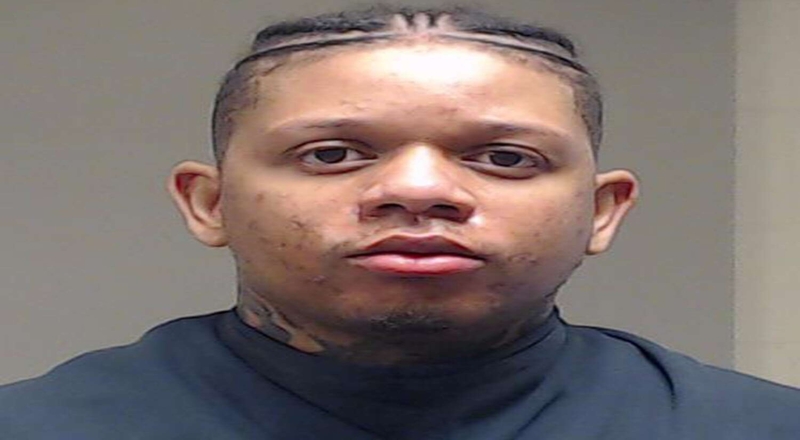 Since then though, Beezy has ran into numerous legal troubles. Now, another serious situation is plaguing him. According to The Shade Room, Beezy was arrested on Wednesday, due to a connection in a 2021 sexual assault case. He’s being held on $1 million bond, as a warrant was issued for “bond held insufficient.” That occurred due to Beezy previously posting a bond that didn’t have a sufficient amount.

Continue Reading
You may also like...
Related Topics:featured, yella beezy

More in Hip Hop News
Cardi B says Black supremacists are just as bad as White supremacists, but later deletes the tweet
Kawhi Leonard jokingly says that he has the Clippers winning this year’s NBA Finals [VIDEO]