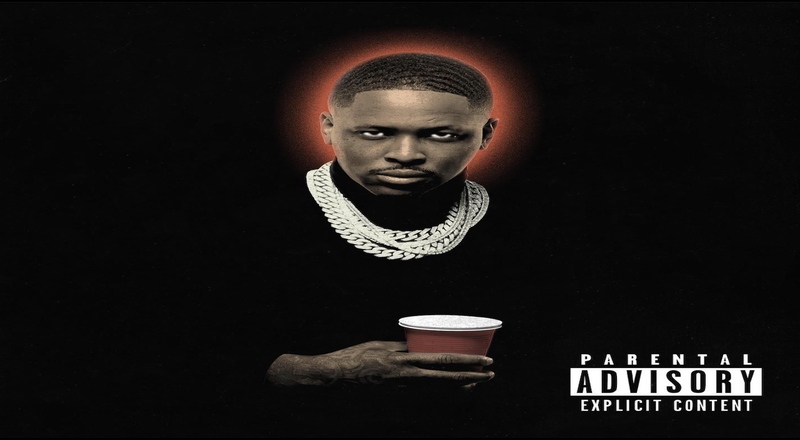 YG disses Def Jam for leaking “I Got Issues” tracklist

On Wednesday, the full tracklist for YG’s upcoming sixth studio album, “I Got Issues,” was released. This was visible on streaming platforms such as Apple Music and Spotify. This album is led by singles such as “Scared Money” featuring J. Cole and Moneybagg Yo and “Alone.” This project will be released on September 30.

14 songs were revealed to be on I Got Issues, as other appearances included Roddy Ricch, H.E.R., Post Malone, Mozzy, Nas, and more. Now, YG is taking to Twitter to reveal that this tracklist got leaked by Def Jam too early, and he didn’t approve that.

“DEF JAM BE HIRE’N PEOPLE TO F*CK UP. ALL THEY DO IS F*CK UP. . MY TRACK LIST FOR MY ALBUM IS NOT POSE TO BE OUT. THEY SUCK REAL BAD.”

As of now, YG has yet to post the I Got Issues tracklist, on his own. It’ll be interesting to see if future YG posts are able to get prevented from leaking prematurely, in the future.

Check out the tracklist for YG’s “I Got Issues” album, as well as YG’s response, below.

YG disses Def Jam for leaking “I Got Issues” tracklist

Continue Reading
You may also like...
Related Topics:def jam, featured, I Got Issues, yg

More in Album Preview
Megan Thee Stallion cameo could not help “She Hulk,” as it becomes the first Marvel show to not land on any Nielsen top 10 lists
Footage is released of Ludacris’ manager Chaka Zulu getting jumped, before he fired shots, outside of his Atlanta restaurant; Still faces murder and firearm charges