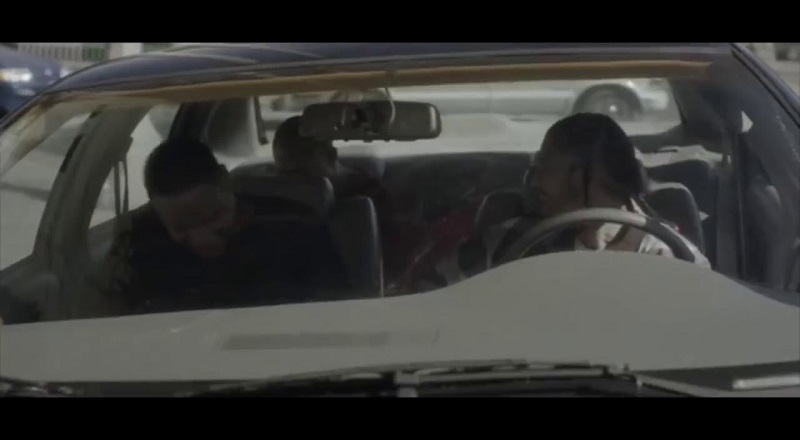 In his career, YG has never been a stranger to controversy. A West Coast rapper, YG lived up to the tradition of tackling tough topics, in his music. The Compton rapper took on then-candidate, Donald Trump, during his run for the presidency.

Two years prior, YG released a song, called “Meet The Flockers,” which came and went. Since the end of the Trump presidency, there has been violence against Asian people, in American. Employees from YouTube complained about this song, demanding the platform remove the song.

YG released “Meet The Flockers,” seven years ago, but it’s only recently returned to the spotlight. Asian employees, at YouTube, demanded the removal of the song, from the service, due to the lyrics about robbing Asian people. Over the weekend, “Meet The Flockers” was removed from YouTube, following these complaints.

More in Hip Hop News
King Von’s Alleged Killer, Lul Tim, Enjoys Time on Instagram Live After Release From Prison on Reported $100,000 Bond [VIDEO]
DMX fans, and the Ruff Ryders, gather outside of the hospital, in support of X [VIDEO]