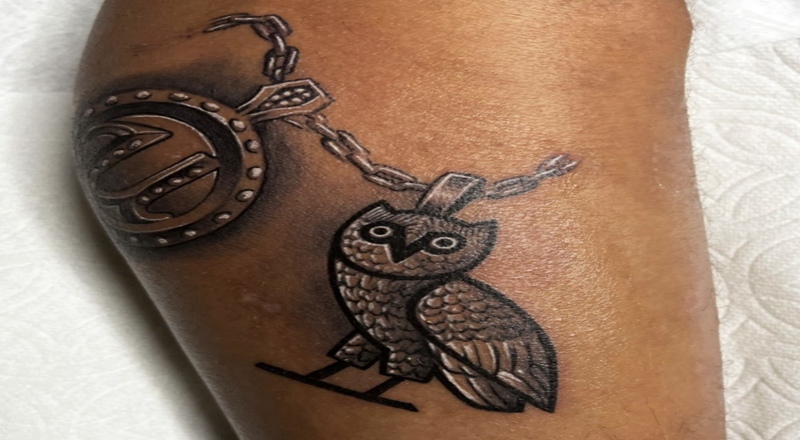 YK Osiris gets tattoos dedicated to Drake and Usher

YK Osiris has been a popular trending topic on social media, over the past year. This is due to him supposedly owing many rappers money, such as to Lil Baby and French Montana. He also lost one of his diamond earrings, as both totaled $325,000. In late July, Osiris even took to Instagram to attempt to shoot his shot at Lizzo, by telling her to check her DMs.

Osiris has also been working on gaining a buzz again, for his music. His latest single arrived in June, which was “Be My Girl.” His last project was released way back in 2019, which was his “The Golden Child” album. Osiris collaborated with Tory Lanez, Russ, Kehlani, and more. Since the release of Be My Girl, Osiris hasn’t teased the possibility of any new projects on the way, but is definitely continuing to go viral, for a myriad of other reasons.

YK Osiris gets tattoos dedicated to Drake and Usher