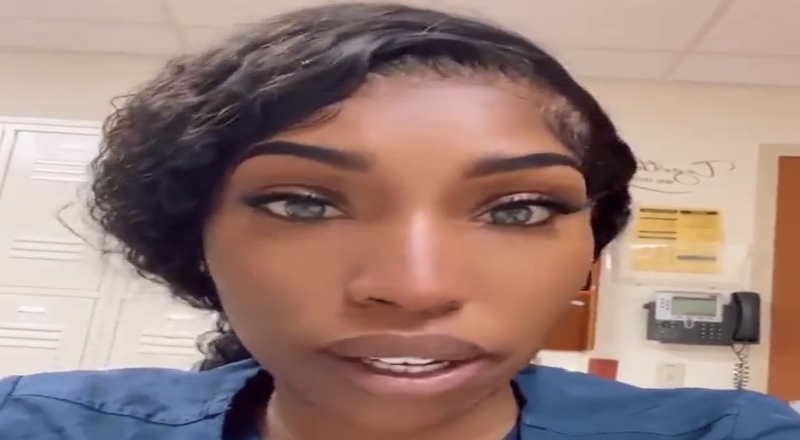 A few days ago, it was reported that YNW Melly allegedly planned an escape from prison, earlier this year. This was supposedly being assisted with Melly’s lawyer, according to a tip that the Broward Sheriff’s Office received, in April.

“On April 11, 2022, Broward Sheriff’s Office received a confidential tip regarding inmates Nicholas Lewis and Jamell Demons (Melly), both housed in the same unit at the Main Jail, planning an escape from jail by having Demons’ attorney bring in two handcuff keys to aid in the escape. Additional information provided by the source was that Lewis had a shank and drugs.”

Lewis’ cell was be searched, and he had a six-inch shank, two razor blades, two lighters, and rolling papers. Melly’s cell contained food and “jail-issued clothing.

However, Melly’s mother, Jamie King, is denying any allegations, that he was planning an escape. She added that she is fully supporting her son, as it’s “Free Melly until he’s free.”

“Ok, so I’m at work and I just seen this crazy ass story — first of all, this is just another tactic for them to try to literally tarnish my son’s character and everything,” Demons-King said in a video shared to social media. “They do not want him having attorney visits in person, which will cause for ineffective counsel. So when we get ready to pick a jury, hopefully, in the next two weeks, it’s going to be ‘Oh, this kid tried to escape. Oh, this kid tried to do all these things.’ … And it’s all fake because they do not have a case. And it’s still Free Melly until he’s free.”

Melly has been in prison since February 2019. This is for a double murder, where he and a friend of his reportedly shot and killed two of their friends.

YNW Melly’s mother responds to rumors that Melly was planning an escape from jail pic.twitter.com/4V46HRSJgT

More in Hip Hop News
Chlöe says upcoming “For The Night” single was written about Gunna, but is currently single [VIDEO]
Antonio Brown freestyles about flashing woman at pool in Dubai [VIDEO]