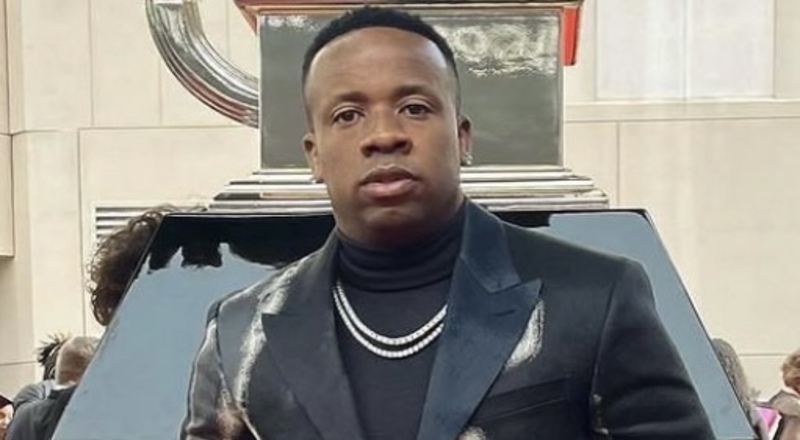 Yo Gotti announces return of “Birthday Bash” concert to Memphis

Yo Gotti is known as one of the best rappers to come out of Memphis, as he’s been a star, ever since 2006. The past five years have also seen Gotti become a great A&R, as he’s signed stars such as Moneybagg Yo, 42 Dugg, EST Gee, and Blac Youngsta to his CMG record label. Back in February, Gotti also released his final studio album, “CM10: Free Game.”

Gotti also had his “Yo Gotti & Friends Birthday Bash” concert at the FedEx Forum, in Memphis, from 2013-2019. It’s taken a long hiatus since 2019, ever since the COVID-19 pandemic arrived. Now, it is making its long-awaited return. Gotti announced on social media today, that Birthday Bash will take place on July 15.

Pre-sale tickets for Birthday Bash will be available on May 5, at 10AM. The pre-sale code is FINALE. Headliners/performers have yet to be announced, but this will likely be revealed, as the summer kicks off, later this month.

“Birthday Bash is back and it’s going to be better than ever,” Yo Gotti said in a press release. “I have a few surprises and special performances for my hometown family, but just know that I’m gonna keep putting on for the city that raised me. The energy at FedExForum will be unforgettable and fans won’t want to miss it.”

Yo Gotti announces return of “Birthday Bash” concert to Memphis

Continue Reading
You may also like...
Related Topics:Birthday Bash, featured, memphis, yo gotti

More in Hip Hop News
Isaiah Lee, who tackled Dave Chappelle at Netflix Is A Joke Fest, is a rapper, who has a song about Chappelle
Cara Delevingne tried to lick Megan Thee Stallion at Met Gala after party; Twitter drags Cara [VIDEO]