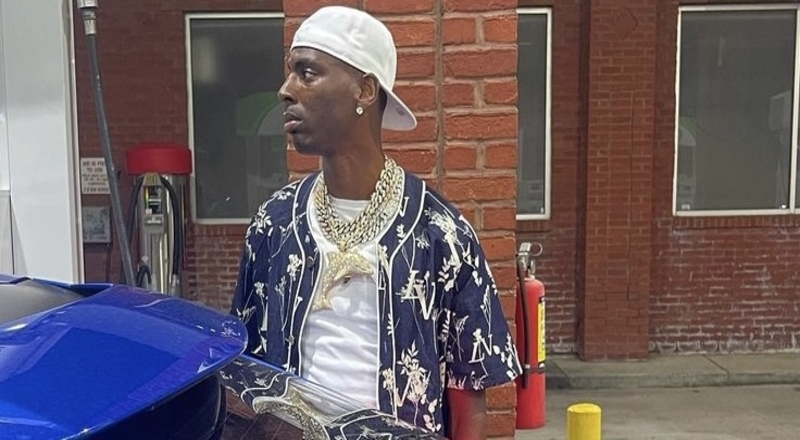 It’s been almost four months now, since Young Dolph was shot and killed in his hometown of Memphis. The incident initially occurred at Makeda’s Cookies, a popular South Memphis establishment that Dolph frequently supported. Two men were seen on surveillance shooting at the rapper.

Justin Johnson, aka Straight Drop, and Cornelius Smith, have since both been arrested and charged. Shundale Barnett still has a warrant out for his arrest, after initially being released, after being captured in Indiana. Devin Burns and Joshua Taylor have also since been labeled as new persons of interest.

Now, the official autopsy in Dolph’s death, has been revealed by the West Tennessee Regional Forensic Center. According to Fox 13 Memphis, he was shot 22 times. The documents stated that Dolph was shot in his right back, center back, left back, right arm, left arm, left chest, left abdomen, right chin, right neck, right wrist and right shoulder.

Dolph’s lif had been targeted on multiple occasions, before 2021. This included in Charlotte, NC, in April 2017, where his Mercedes SUV was shot at, 100 times. In Los Angeles, that fall, Dolph was shot, but survived, after an argument with three men.