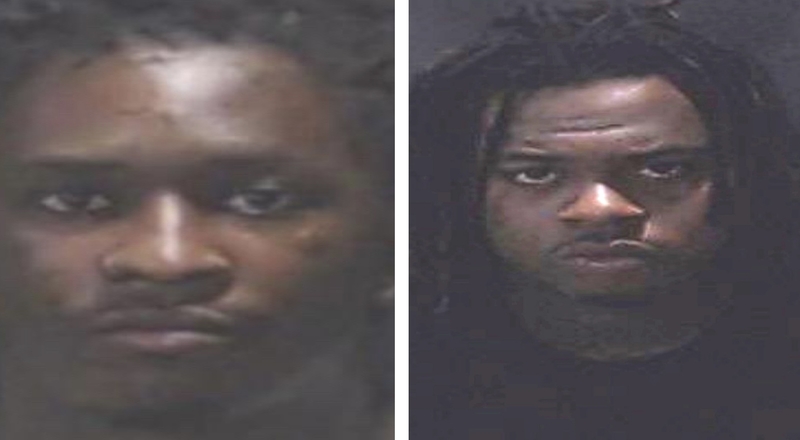 Young Thug and Gunna are both denied bond in federal indictment

Gunna and Young Thug are both in jail, in their hometown of Atlanta, after a massive 56-count federal indictment was handed down, this week. This was against the two rappers, as well as 26 other members of their YSL record label/gang. Crimes cited in this indictment were RICO activities, murder, criminal street gang activities, and more. Fulton County District Attorney, Fani Willis added that there could be many life sentences handed down, in this case.

Thug’s Atlanta home was raided on Monday afternoon, which led to his arrest. Gunna was finally taken into custody, on Wednesday.

However, Thug was also hit with seven new felonies, as of Wednesday. As a result, a judge has now denied his bond request. This was due to not wanting to interfere with Thug’s upcoming RICO hearing, and Thug being viewed as a flight risk.

But, Gunna was also denied bond, by this judge. The charges on the table for him, are one count of RICO conspiracy, criminal street gang activity, possession with intent to distribute, and theft by receiving stolen property. His attorneys also bashed how Gunna’s lyrics are being used against him, to indict him.

Young Thug and Gunna are both denied bond in federal indictment

More in Hip Hop News
Mike Brown gets roasted on Twitter for Warriors’ 39 point loss and fans joke that the Kings have already fired him as head coach
J. Cole keeps promise to a fan and attends her college graduation from Rowan University, after attending her high school graduation