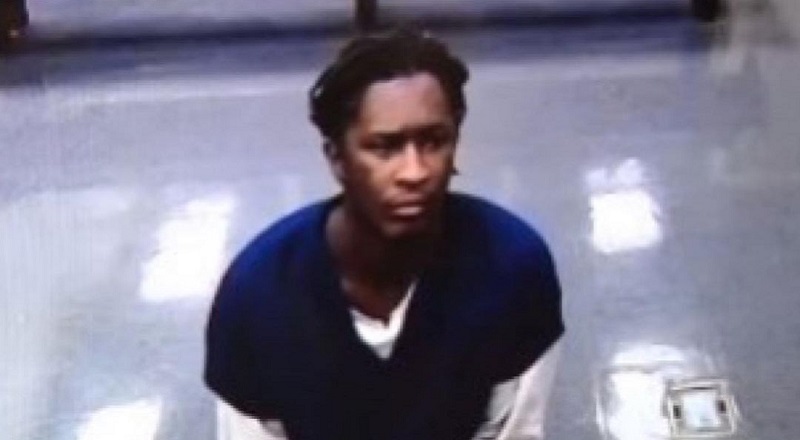 Young Thug went from being one of the most promising executives to being behind bars. Originally, Young Thug was introduced by Gucci Mane. Thug represented the new 1017, but Gucci Mane went to prison when he was working Thug. As a result, Young Thug was released from his deal.

Young Thug had a hit record in “Stoner,” only months after the Gucci Mane situation ended. It turns out, Young Thug was taking notes from Gucci mane. Soon, Young Thug had his own roster of artists on his YSL label. Nine years later, Thug’s YSL is home to Gunna, hip hop’s biggest rising act.

Young Thug still makes hit records, but he is making the transition to being only an executive. Everything was going well for Young Thug, until he was charged among 28 others in 56-count indictment. Word is that Young Thug’s lyrics are being used against him. After the charges, Young Thug was arrested, and has remained behind bars. However, Young Thug’s artist, Gunna, remains free. Yesterday, Young Thug made his first appearance before the judge. While Young Thug is seeing the judge, his company is accused of RICO.

More in Hip Hop News
Post Malone announces “Cooped Up” single, featuring Roddy Ricch, coming on May 12
Deelishis reveals she lost everything and had to move into a hotel with her daughters