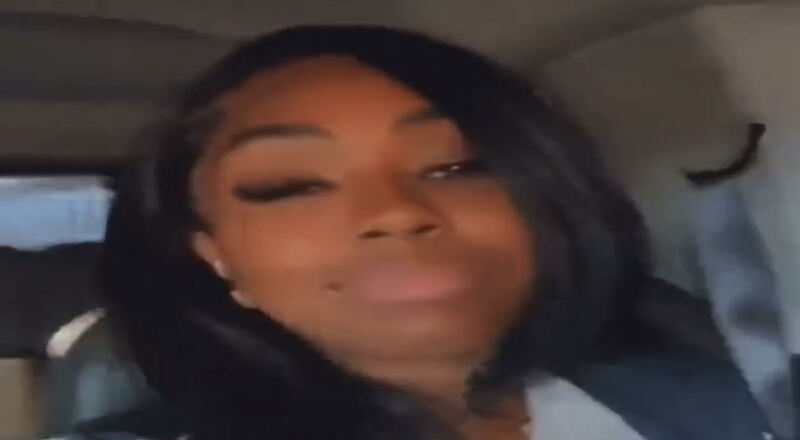 City Girls have been very consistent in 2022, a they’ve released two hit singles. These include “Top Notch” featuring Fivio Foreign and “Good Love,” featuring Usher, which was released this month.

Now, it appears that more City Girls music is on the way, soon. Yung Miami took to her social media feed to preview a new song that the group has in the stash, titled “Lay It Down.” Miami’s verse was playing in this clip on Instagram Live, as it featured a high energy vibe.

Miami previewed Lay It Down while in her car, as she was clearly excited to share this record with her fans. As of now though, there is no official released date. For now though, fans are loving what they’ve heard so far, on Lay It Down.

Based on City Girls’ consistency in 2022 so far, a new album could definitely be a possibility. It’s been over two years now, since their last project was released. That was their sophomore album, “City On Lock,” in June 2020. That was headlined by singles such as “Jobs” and “P*ssy Talk,” featuring Doja Cat.

Check out Yung Miami previewing City Girls’ “Lay It Down” song, below.