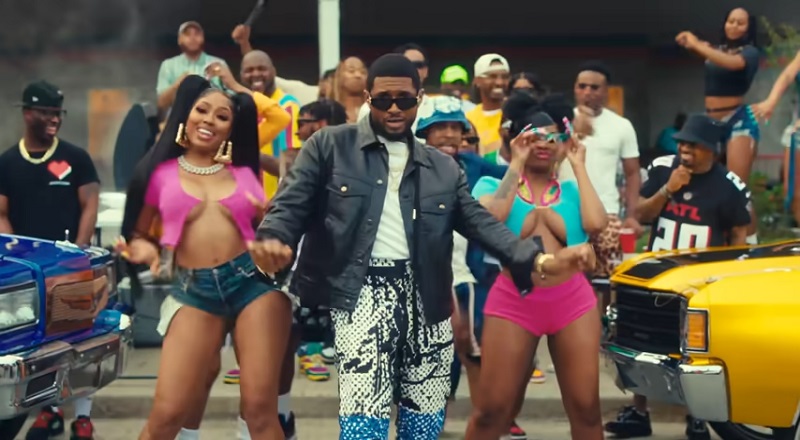 City Girls have kept people talking, for various reasons. Once the ladies rose to fame, the world got invested in their love lives. Yung Miami has had people talking with her and Diddy, over the past year. At the BET Awards, Yung Miami made it official with her “Go Papi” sign. After that, Diddy reciprocated, resharing her with the sign, saying it is the nicest thing anyone has ever done for him.

City Girls dominated the BET Awards without even touching the stage. However, that doesn’t mean that City Girls were not working. Over the past few days, City Girls have been promoting their single, “Good Love,” featuring Usher. Tonight, City Girls have returned with the “Good Love” single, along with the official music video.

More in Video
Woman on Twitter, @iamnyosha, exposes her neighbor reading her packages via Ring
Cardi B says she wants Lil’ Kim on her new album [VIDEO]