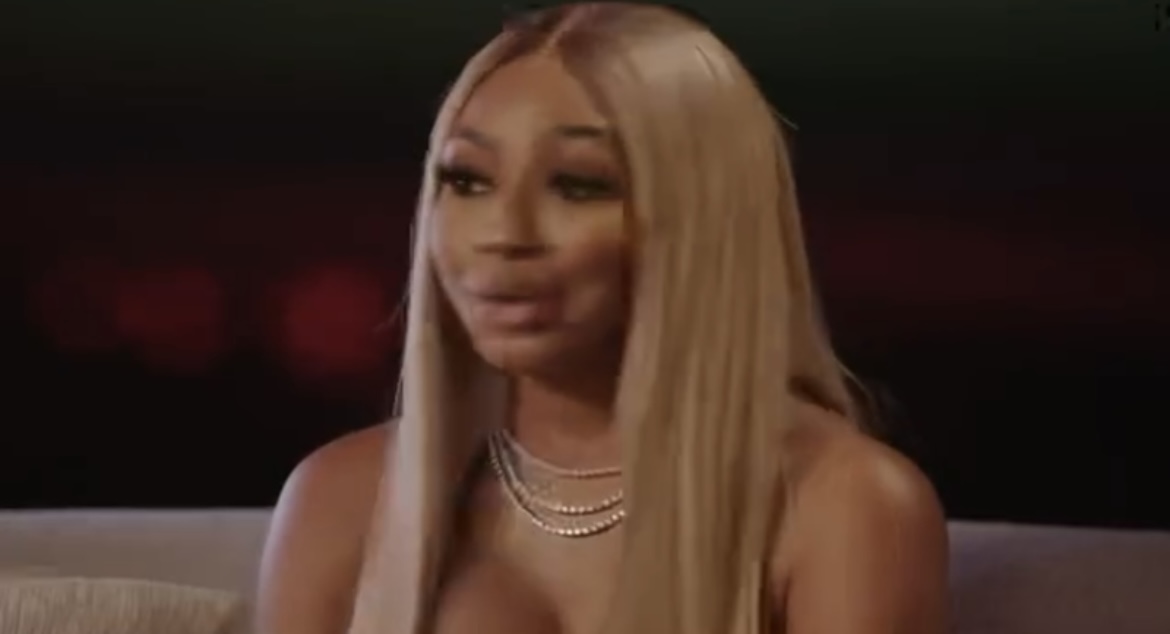 Yung Miami continued to be a popular social media personality, as she has her own show on Revolt. This is “Caresha, Please,” as she consistently brings in various guests, who are also in the industry.

Miami has also been rumored to be releasing a solo EP. Rap Alert recently posted on Twitter that this is a debut solo EP, that’s coming in October. It’s also rumored to have nine songs.

Miami went on to shut this speculation down, as she replied to the Rap Alert account’s tweet. She firmly denied that any solo EP is coming, by saying “Lie again!!!!”

Miami and JT have released multiple singles together, in 2022, as their City Girls group. These are “Top Notch” featuring Fivio Foreign and “Good Love,” featuring Usher. Many anticipate that their third studio album be released before 2022 is over, as well. City Girls’ last project was released back in June 2020, which was “City On Lock.” That album went on to see a number 29, on the Billboard 200 chart.

Check out Yung Miami denying that she has a debut solo EP coming next month, below.

More in Hip Hop News
Nicki Minaj blasts the Black TikToker for complaining about the white man going on 50 dates with 50 women
Queen Key shares video of 600 Breezy cursing her and her triplets, saying he doesn’t care if he is the father of her children [VIDEO]