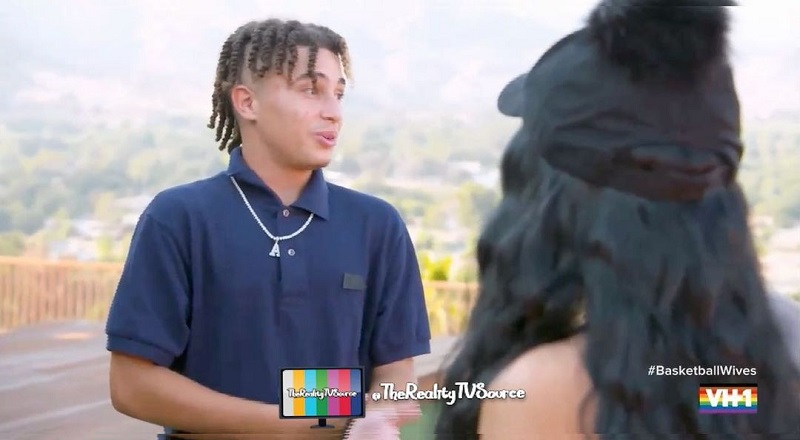 Angel Brinks already had a child. During Angel’s early years on “Basketball Wives,” viewers saw her son, Azari, growing up. To the surprise of viewers, Azari is now a full fledged teenager. Being a teenager is hard enough, but his mom is Angel Brinks, the TV star. On top that, Angel Brinks is pregnant with a child by another man.

Angel Brinks has been going through her situation with Roccstar. In addition to Roccstar, Angel Brinks has Jackie Christie also butting into the situation. So, Angel Brinks took a step back, and she set aside some time with her son, Azari. When they talked Azari did raise a concern. Azari told Angel that he wants more time with her. They had a good cry as mother and son. Afterwards, they hugged it out.