Home » Video » Chloe Bailey says she doesn’t know, at this point, when her solo debut album will be released [VIDEO] 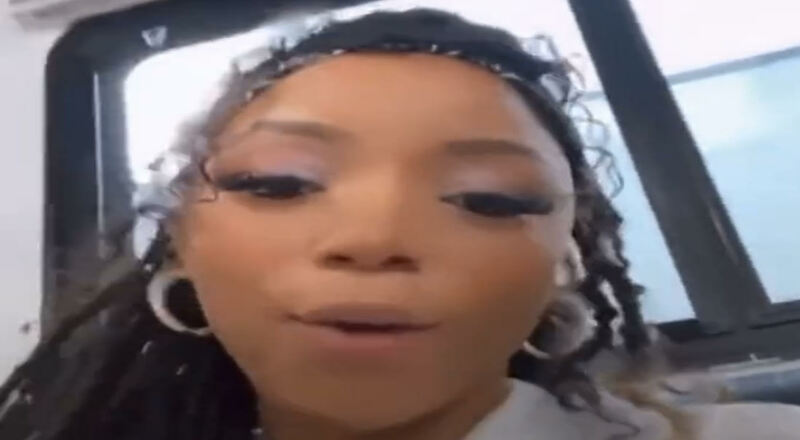 Chloe Bailey soared into even bigger stardom in 2021, when she began releasing solo music, as well. She initially made a name for herself as being part of Chloe x Halle, with her sister. In the fall, Chloe put out her debut solo single, “Have Mercy.” That became an instant success, as this week, it also went platinum.

Chloe also recently appeared in an Instagram Live session, and gave fans a quick update about her highly anticipated debut solo album. She revealed that she still doesn’t known when it will be released. She said “At this point, I don’t know.” Chloe didn’t clarify what the issues were, or any other delays that caused this latest development, for the album.

Last month, Chloe also released her second single of 2022, “Surprise.” In April, she also put out her “Treat Me” single. Both received a lot of love by fans, but didn’t generate the same buzz that Have Mercy did. Chloe also appeared on the remix to Capella Grey’s 2021 breakout hit single, “Gyalis,” this summer.

Check out Chloe Bailey revealing that she still doesn’t know when her debut album will be released, below.

Chloe says she no longer knows when her album is dropping. pic.twitter.com/18y4wlQAag

Continue Reading
You may also like...
Related Topics:Chloe Bailey, featured