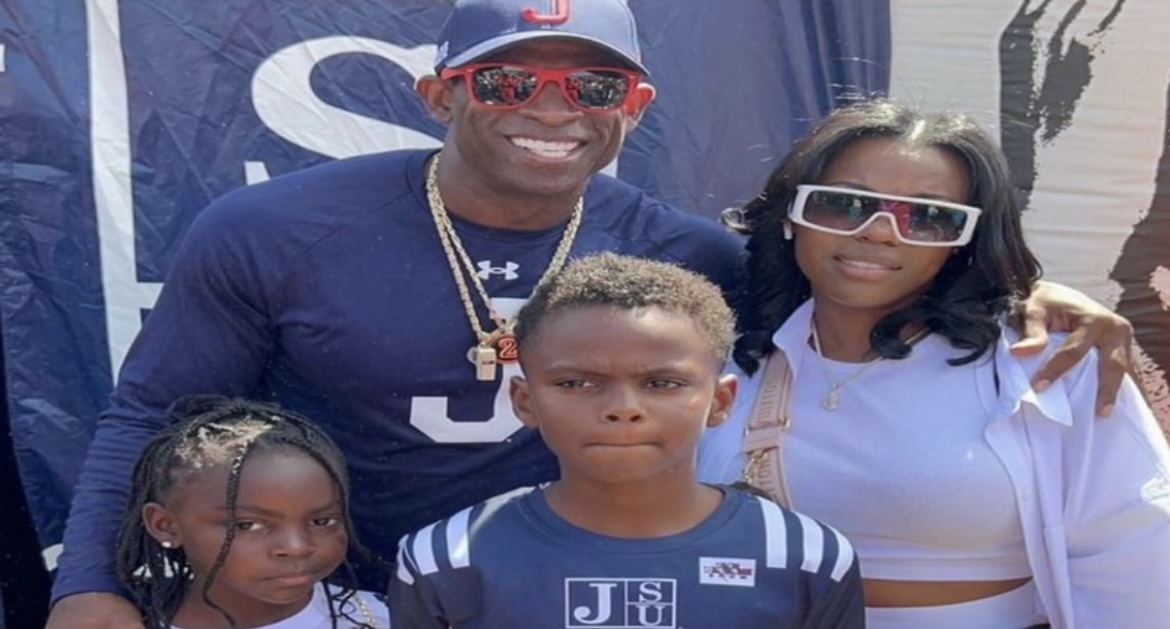 Deion and Jackson State also went on to honor Young Dolph, by naming their tunnel, to their football games, after him. This is Paper Route Tunnel, as Dolph’s girlfriend, Mia Jaye, shared videos of the unveiling of the tunnel.

Dolph was also close with Jackson State, prior to his death. He even celebrated with the team last fall, after the team defeated Alabama State. Dolph and the team were playing his 2017 hit single, “100 Shots.”

Dolph was shot and killed back in November 2021, in his hometown of Memphis. At the time, he was visiting Makeda’s Cookies, a popular south Memphis business. Two men have since been arrested in connection to this shooting, 23-year-old Justin Johnson, and 32-year-old Cornelius Smith. Both are facing life in prison, for their involvement.

Check out the unveiling of the Paper Route Tunnel, by Deion Sanders and Jackson State, below.