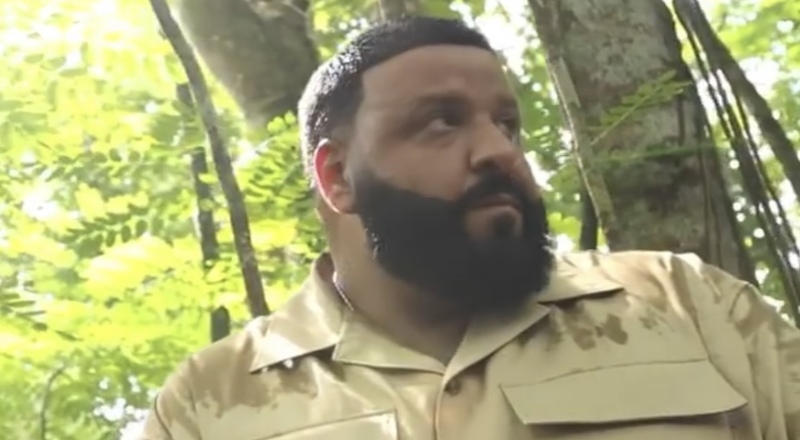 Last month, DJ Khaled posted a photo of himself in the studio with Drake, as he has new collaborations with him on the way. Khaled also revealed that he has another album on the way, as well. The title of this project wasn’t revealed, though.

Now, Khaled has just announced his “God Did” album, on Instagram. Khaled posted a video of him experiencing success, and being around his loved ones and collaborators. He also emphasized how some people didn’t believe in him, but God did. As of now, there is no official release date for God Did, but it’s anticipated that it may be out, by the fall.

“GOD DID”☝🏽 THE OFFICIAL ALBUM TITLE FOR MY 13TH STUDIO ALBUM. COMING SOON. I made this album for all the believers and non believers. They didn’t believe in us…do you? 🫵🏽 #GODDID”

Khaled’s last studio album arrived last April, which was “Khaled Khaled.” That went on to be another number one album for him, as it was led by hits such as “Greece” and “Popstar” with Drake, and “Every Chance I Get” with Lil Durk and Lil Baby.

Check out DJ Khaled announcing his “God Did” album on Instagram, below.

More in Album Preview
North West asks paparazzi why they always have to wait on her [VIDEO]
Eric Holder found guilty of first-degree murder, in killing of Nipsey Hussle; Also convicted for shooting two other people, during the murder