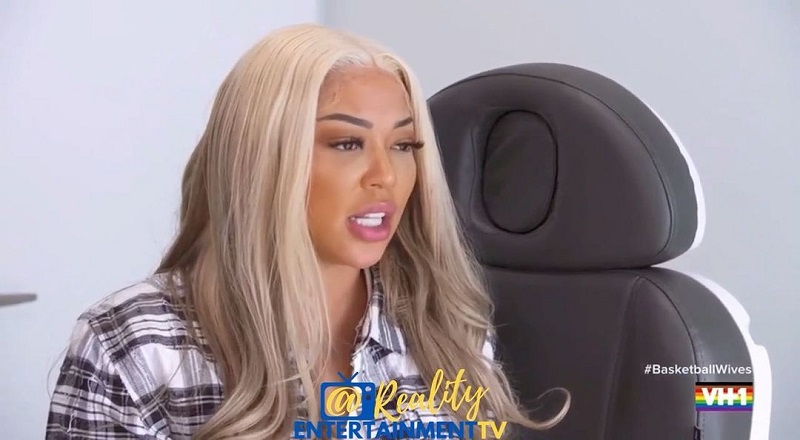 Duffey is facing a lot of pressure in between her home life and work life. In order to take time off from work, Duffey has to quit. For some time, Duffey has served as French Montana’s tour DJ. Iman told Duffey he needed her to spend more time with him. Thus, Duffey decided to ask French for time off. When Duffey told French she needed time off, he understood, but said she could not come back.

Duffey obviously does not want to break up with Iman. This means she needs to get Roccstar to back off from what he said. As a result, Duffey sat down with Angel Brinks to talk about Roccstar. Angel explained it in a common sense kind of way. When Angel spoke to Duffey, she told her that Roccstar is tired of her speaking on his relationship.