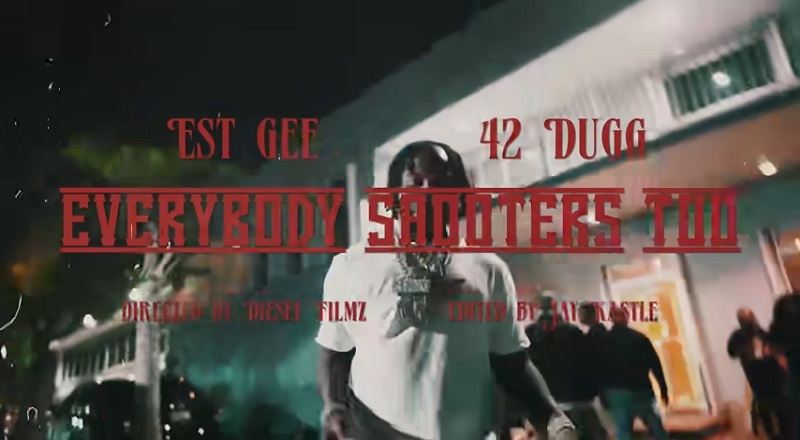 EST Gee and 42 Dugg drop Everybody Shooters Too video

EST Gee and 42 Dugg are proving to Yo Gotti that he is leaving CMG in good hands. Yo Gotti is a veteran in the rap game and a mixtape legend. By himself, Yo Gotti worked his way through the Memphis rap scene, and made a name for himself. Gotti built a cult following and this following helped him land a few major label partnerships.

CMG has signed a roster of talented artists, with EST Gee being last year’s breakout artist. In 2020, 42 Dugg was signed and he is also signed to Lil Baby’s label. 42 Dugg represents Detroit and he is one of the most popular rising artists from the city. Nearly every rising Detroit rapper has the potential to become a star. 42 Dugg is the one who is closest to realizing this potential.

EST Gee and 42 Dugg drop Everybody Shooters Too video