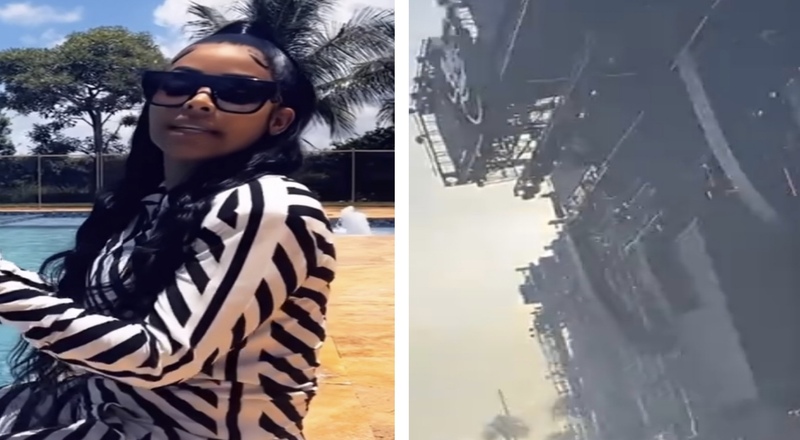 Rolling Loud is now two days into its annual festival in Miami, outside of Hard Rock Stadium. Day two included a performance from Gucci Mane, as he also went on to bring Quavo and Takeoff out.

Gucci and Migos performed “I Get The Bag,” as the crowd was ecstatic to see Gucci bring the group out. As Gucci and Migos were getting ready to perform “Slippery” though, it appeared that their microphones were cut off, and the set for that performance ended early.

This didn’t fare well with fans at all, as they believed Rolling Loud had some sort of technical difficulties during Gucci and Migos’ set. Now, Gucci’s wife, Keyshia Ka’Oir, is explaining what supposedly happened. She commented on one of The Shade Room’s Instagram posts about the performance, and claimed that Gucci’s set time was over, so he couldn’t perform the second song with Migos.