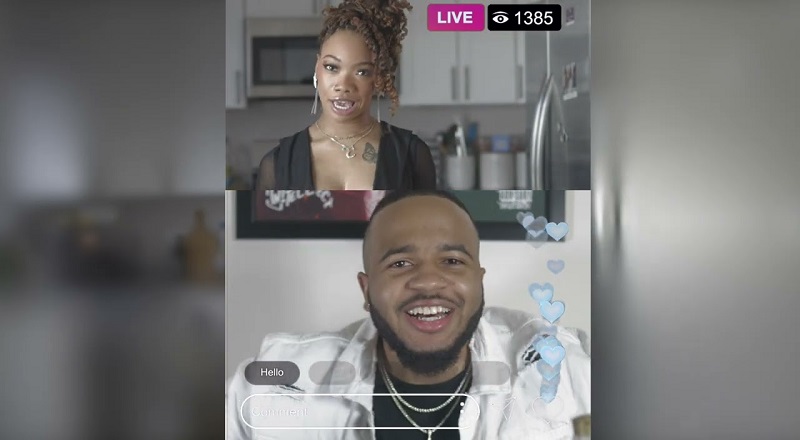 Intellect is one of the rising artists from Chicago making a lot of noise. As his name suggests, Intellect provides an alternative from the other Chicago rappers. While the hardcore drill scene is Chicago’s claim to fame, their hip hop scene is very diverse. Artists from all walks of life have always filled Chicago’s hip hop scene. So, Intellect is the one from this current generation.

Intellect chose rapper as his profession. This is how he vents about his real life. No matter what a person does, life is going to happen. As a result, Intellect finds himself a single man. With his new single, “Luv The Way,” Intellect took on what dating is like in this current era. Half of the music video for “Luv The Way” features Intellect on IG Live with a girl.

Continue Reading
You may also like...
Related Topics:chicago, featured, intellect, luv the way

More in On the Rise
Nicki Minaj denies rumor that she owes $173 million in back taxes, since 2016, after person who claimed to be Nicki’s former assistant spoke on it [VIDEO]
Official trailer for fourth and final season of “Atlanta” revealed [VIDEO]