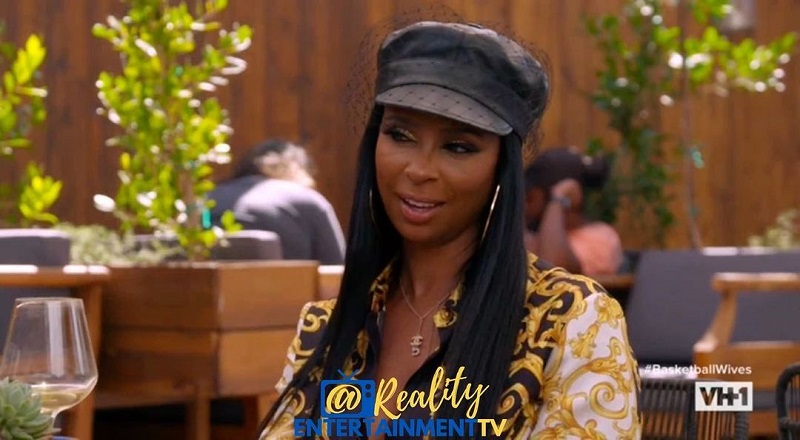 Jennifer Williams and Jelani talk about their future on BBWLA

Jennifer Williams returned to “Basketball Wives” fresh out of that situation. However, when Jenn mentioned her love life, longtime viewers of the show thought back to her ex-husband. During season two of “Basketball Wives,” Jennifer Williams had a sit down with Eric Williams, her ex. While they were talking, Eric Williams had the audacity to throw a drink in Jenn’s face. That moment was one where the whole world felt for her.

Jennifer Williams appears to have found some happiness on this season of “Basketball Wives.” Early on, she went on a date with a man named Jelani. Not only did Jenn and Jelani hit it off, they quickly went out on a second date. Jennifer also enjoyed the second date. As a result, Jenn and Jelani kissed during their second date. A few weeks have passed since Jelani appeared on the show. On last night’s episode, Jelani was back. This man appears serious, as he is having discussions about a future with Jenn.

Jennifer Williams and Jelani talk about their future on BBWLA