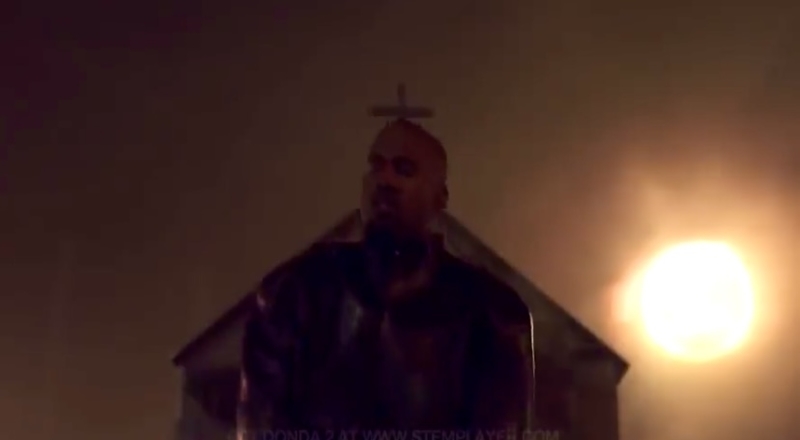 Kanye West is currently holding his “Donda 2” album listening event and concert, at LoanDepot Park, in Miami. This venue is home to MLB’s Miami Dolphins. Kanye shared the songs that will be on this upcoming project, as well as performed songs from his 2021 “Donda” album.

One of the surprise features on Donda 2, ended up being Soulja Boy. As many remember, last fall, Kanye confirmed on the “Drink Champs” podcast, that he ended up deciding not to use Soulja’s verse, on “Donda” 1. Soulja was supposed to be on “Remote Control.” In the end though, Kanye texted Soulja Boy and apologized to him, as he told him that he should’ve let him know that he wasn’t going to use the verse. Soulja happily replied to Ye, that that’s all he wanted to hear.

Kanye played the new Soulja Boy collaboration on Thursday night in Miami though, and fans were definitely excited. This comes after all the drama that Ye and Soulja went through, even as recent as a week ago. Soulja said that Pete Davidson “took your b*tch,” but later went on to say that he and Kanye are still cool, regardless of what Soulja said. Kanye also texted Soulja Boy, and told him not to bring Kim’s name up.

Check out Kanye West sharing his Soulja Boy collaboration from his “Donda 2” album, below.

More in Hip Hop News
Macy Gray snatched Jennifer Hudson when she pulled her in for a hug and Hudson checked her with the quickness
Kodak Black has another gender reveal event, Says he’ll only be with this baby mama, if they have a boy [VIDEO]