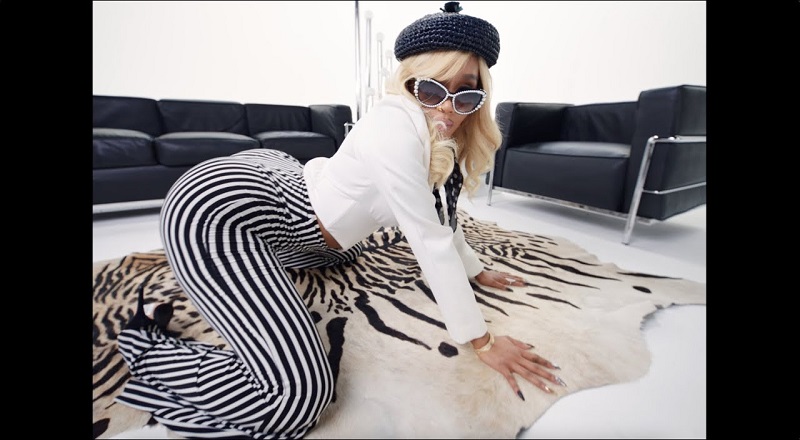 Karlae delivers video for her Did That single

Hearts are heavy, surrounding the YSL label. Over the weekend, Young Thug dealt with the death of his baby mama. Unfortunately, Young Thug now has a child who doesn’t have a mother. What makes matters like these tough is that business is still ongoing. Before this unexpected blow, YSL was pushing Karlae, and they will continue to do so.

At the end of last week, Karlae released the “Did That” music video. The song and the video is inspired by Mase’s “Feel So Good” video. Karlae, herself, has her look that is obviously inspired by Lil’ Kim. Adding to the whole 1990s / Bad Boy feel, Karlae went as far as getting King Combs, the son of Diddy, to make a cameo in the music video.

Karlae delivers video for her Did That single