Home » Video » Kodak Black wasn’t allowed to perform at Made In America festival, after being late for his performance [VIDEO] 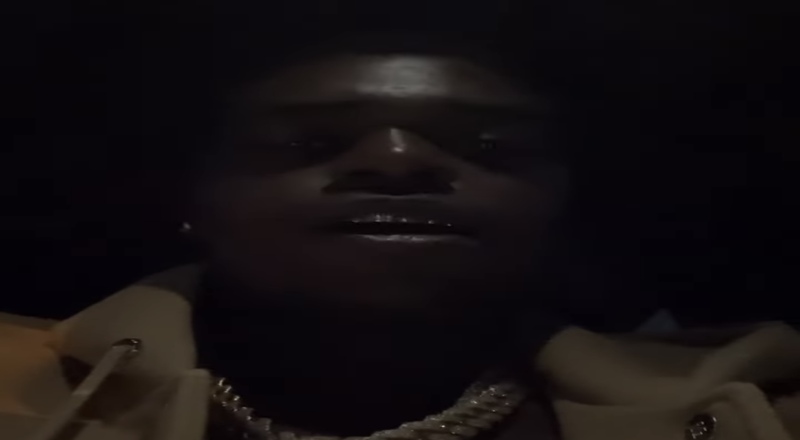 The annual Made In America Festival in Philadelphia has been ongoing this weekend, as Bad Bunny, Tyler, The Creator, Lil Uzi Vert, Pusha T, Jazmine Sullivan, Burna Boy, and more, were some of the stars hitting the stage. This festival was founded by Jay Z, as it remains one of the biggest hip-hop festivals in the United States.

Kodak’s DJ kept playing music in order to buy more time for Kodak, but that obviously went on to be unsuccessful. A fan in attendance claimed that the announcement that Kodak wasn’t going to be able to perform was made 10 minutes before the actual set was supposed to end.

Kodak eventually went on Instagram Live, to explain what happened. He added that Made In America is the only festival that didn’t let him perform, while coming late.

Continue Reading
You may also like...
Related Topics:featured, kodak black, made in america

More in Hip Hop News
Hoodcelebrityy Brings Back To Back Bangers and Unveils New “Hype Me Up” Visuals
Canadian battle rapper, Pat Stay, stabbed to death in Nova Scotia; Recently supported Eminem by dissing The Game