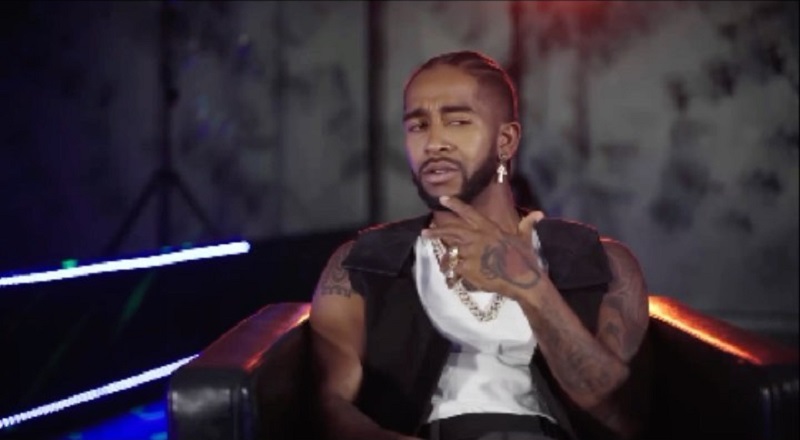 Omarion returned to the headlines, when he agreed to compete in Verzuz, against Mario. Because Omarion had more hits, his victory seemed all but likely. After all, Verzuz is about hits, not about lyrical or vocal abilities. It turns out, this Verzuz would be all about vocals. As a result, Omarion lost in resounding fashion, leading to B2K taunting him.

Omarion already hurled insults at B2K, leading into his battle on Verzuz with Mario. In turn, as it became clear that Omarion was going to lose, J-Boog, Lil Fizz, and Raz B immediately began posting insulting memes. Not even a year prior, Lil Fizz apologized to Omarion for dating Apryl Jones, the mother of Omarion’s children.

Omarion watched as J-Boog, Lil Fizz, and Raz B made jokes about him. While this was going on, Omarion announced he had a documentary coming soon. Instead of dropping his documentary on a network, or streaming platform, Omarion has it available on his website, via paywall. Yesterday, Omarion released a clip of the documentary. Before the doc, Omarion said his side of the story would paint a clearer picture. As many remember, Raz B abruptly quit The Millennium Tour, saying he didn’t feel safe. After that, J-Boog began wearing a shirt that reads “I don’t feel safe.” In the documentary, Omarion shared this and questioned why J-Boog would do that.

More in Hip Hop News
Rod Wave’s “Beautiful Mind” album heading for number one debut in US
Teddy Ray’s cause of death was revealed; Comedian was found in pool, dead from apparent drowning