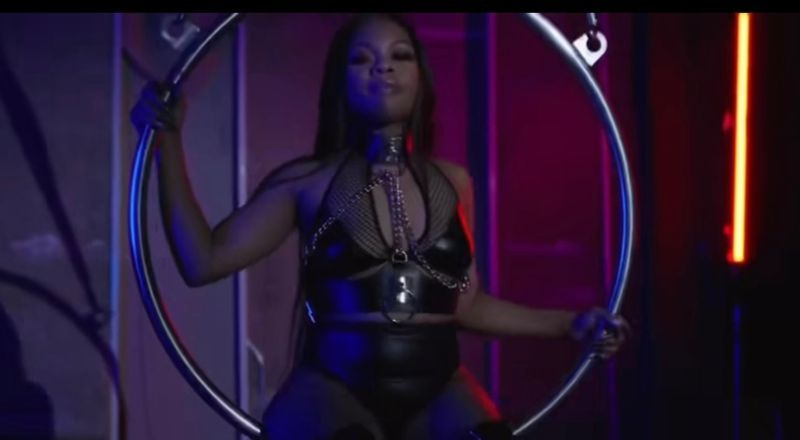 Queen Key releases the video for the single Good P.

Queen Key has become a dominant voice and figure in female rap. Since 2016-2017 she’s taken over the Chicago music scene, releasing single after single. Songs like My Way, Baked as a Pie, and the classic EMP albums, show off her dynamic and versatile collection of music. Good P is available exclusively on YouTube.

Queen Key releases the video for the single Good P.