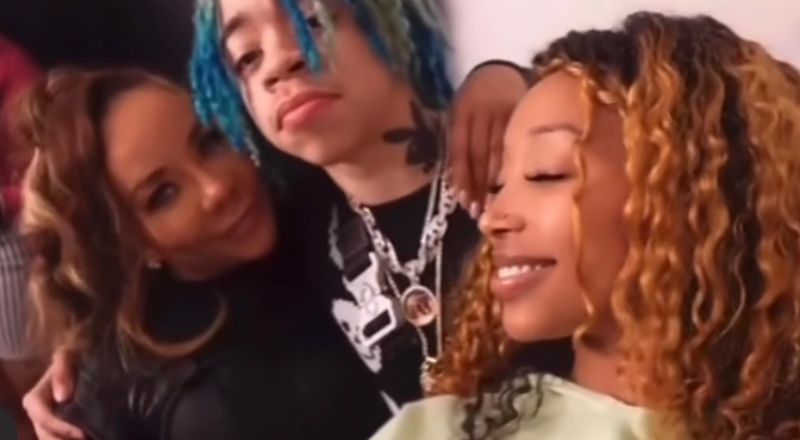 Tiny Harris has an incredible bond with her children, especially King. However, King has dealt with legal issues, lately. In a new video her son King Harris shows a dedication to his mother with a tattoo. In the clip King gives a close-up of his arm, showing bright red roses with his mother’s name “Tameka” across the middle. The tattoo is beautifully done, moving Tiny so much that she also posted the video on her Instagram page.

Tiny was recently honored for her contributions to music. A member of the R&B group, Xscape, her along with the other members received the Lady of Soul Award at the 2022 Soul Train Awards. Dominating the early and mid-90s, Xscape was one of the most influential R&B girl groups of that era. Aside from being a talented vocalist, Tiny is an award wining songwriter. In 2000, she along with Kandi Burruss won a Grammy for writing “No Scrubs” performed by TLC.

Tiny is a legend in music, but her role as a mother is even more inspiring. She is the mother of seven children that she raised with T.I. King Harris is the oldest child she and T.I. biologically share. Recently, he has dealt with legal issues, which have caused concern. However, it appears he’s in a better place, as he got a tattoo that is a picture of Tiny, meaning she will forever live as a part of him.