Home » Video » Woman gets knocked out, during brawl, at recent Chris Brown and Lil Baby concert, in Inglewood [VIDEO] 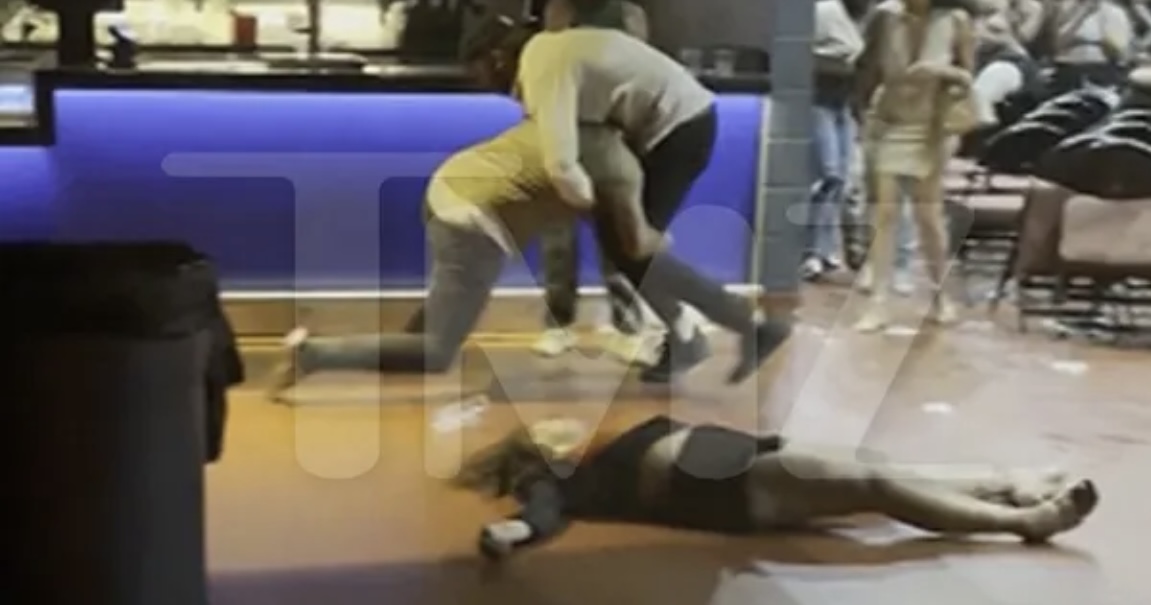 Woman gets knocked out at Chris Brown and Lil Baby concert

Last weekend, Chris Brown and Lil Baby wrapped up their “One Of Them Ones” Tour. This concluded in Las Vegas, at the MGM Grand Garden Arena. The night before, Brown and Baby were in Inglewood, CA, at the Kia Forum.

A video is now going viral from that night, in which a female attendee ended up getting knocked unconscious, after a fight initially started between two men, according to TMZ. Two men soon got involved, and what’s when the woman unfortunately got hit. This incident is said to have occurred at the end of the show.

Fans reportedly then attempted to help the woman out and help her regain consciousness, but were unable to, at the time. The two men continued to fight at the venue, though. One person was soon sent to a local hospital. Fans at the scene also claimed that security didn’t assist much.

At the moment, the status of the the woman who was knocked unconscious, still hasn’t been revealed yet. Check out the chaotic situation at Chris Brown and Lil Baby’s One Of Them Ones Tour in Inglewood, below.

Woman gets knocked out at Chris Brown and Lil Baby concert

Continue Reading
You may also like...
Related Topics:chris brown, featured, lil baby, One Of Them Ones Tour

More in Hip Hop News
DaniLeigh shares video riding around with Fabolous [VIDEO]
John Wall admits he considered committing suicide, after losing his mother and grandmother within two years, while being unable to play basketball [VIDEO]